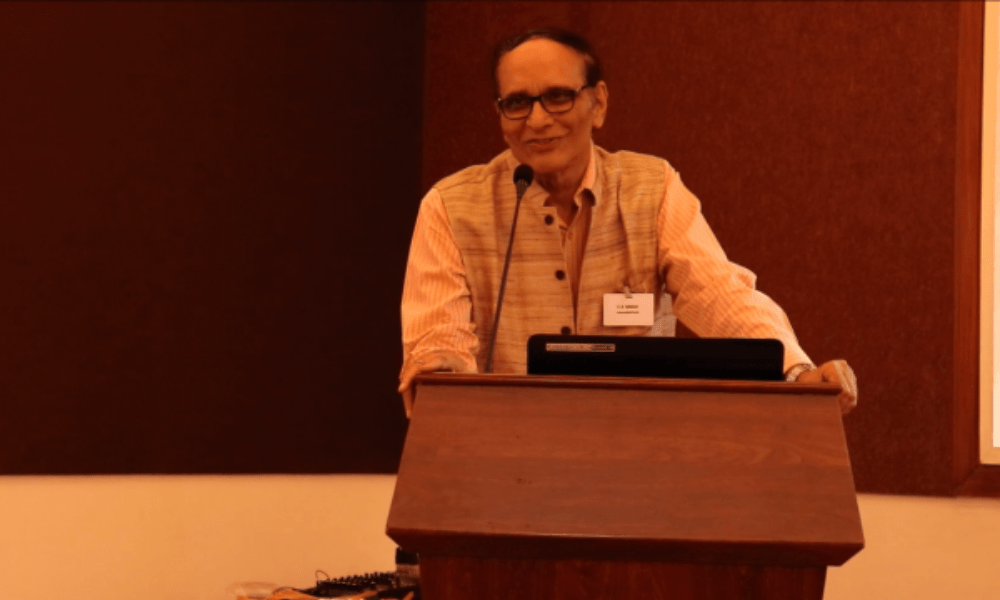 India is a country on transition trying to leapfrog from bullock cart economy to land on the moon, trying to make its place in the world from an emerging economy to a developed economy. It is a country of 1.3 billion population with 276 million that live below $1.25 per day. Its health resource indicators show: there are 65 doctors, 130 nurses and 130 hospital beds for each 1,00,000 population. WHO recommends 3.5 beds per thousand population while we have only one bed per thousand population.
India has 70% of its population in villages with only 30% of the medical assets of the country and 30% of the urban population has 70% of total medical resources. Public health is totally neglected, the government has launched many initiatives like Swachh Bharat, Fit India, New India, and Yoga, etc. that seems too little and too late. The curative healthcare needs to be improved in public hospitals to provide quality healthcare to people Below Poverty Line as service in private hospitals is unaffordable and having many ills. Ayushman Bharat is trying to do a bit of what is required to strengthen healthcare in government hospitals.
We have been juggling with new concepts, ideas, design to achieve healthcare but failed on many accounts as fund utilization and its impact could not be monitored. We could not achieve Health For All by 2000 and moved to NRHM, National Health Mission and Sustainable Development Goals which are not achieved as desired. It can thus be termed as old wine in a new bottle. Health is a state subject hence every state has its different success story. Every state needs to strengthen primary healthcare and quality living should be provided on a war footing for its population. We understand there are many problems and galore, we need to address cost optimization and bring regulation to monitor the quality and cost.
Everyone is talking about Universal Health Coverage and Technology to move things faster. The awareness of various initiatives is not there, even for the educated class. We are trying to make people aware through various knowledge platforms of InnoHEALTH – magazines, webinars, conferences, club meetings, etc. I would like to encourage the ecosystem to share their experiences and concepts through this magazine which is not a journal but a magazine for the commoner. I would like to take up the doable ideas of the community at different forums. We are trying to percolate information right up to the last mile.