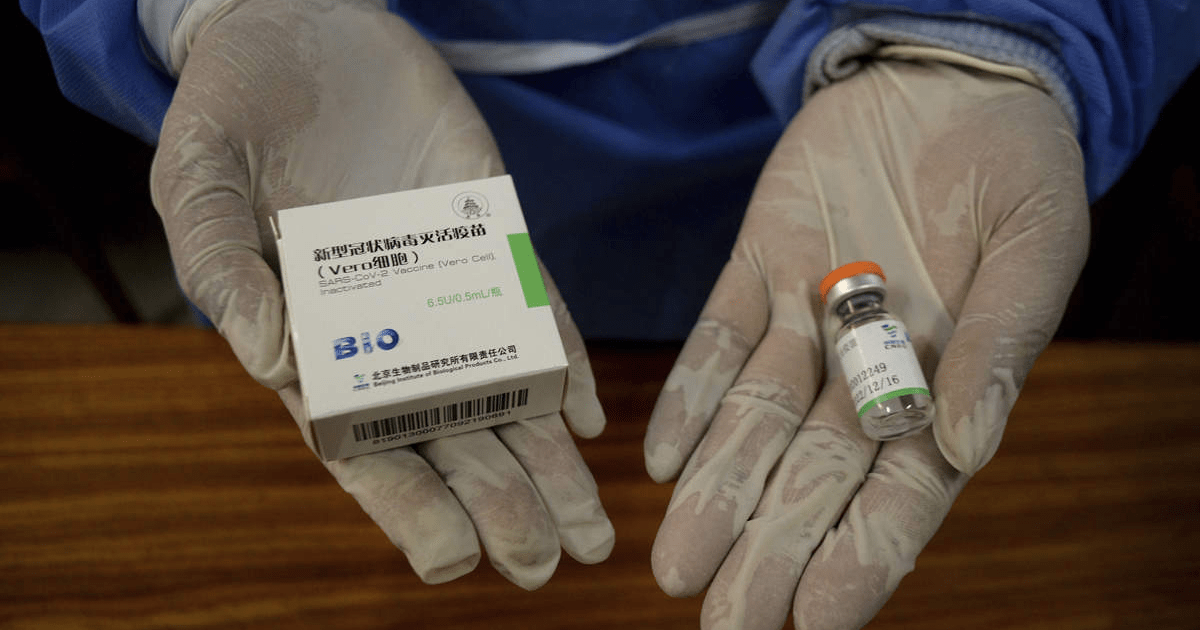 India has become the third topmost country in the world in terms of the number of Covid-19 vaccine doses administered, the Union Health Ministry said on Sunday. Only the United States and the United Kingdom remain ahead of India. The ministry said 12 states in India have vaccinated more than 2 lakh beneficiaries each. Uttar Pradesh alone accounts for 6,73,542 of all vaccinated beneficiaries. Till February 7, 8 am, a total of 57.75 lakh beneficiaries have received the vaccine under the countrywide Covid-19 vaccination exercise. The cumulative vaccination coverage includes 53,04,546 healthcare workers and 4,70,776 frontline workers, the ministry said.

In a span of 24 hours, 3,58,473 beneficiaries were vaccinated across 8,875 sessions. Also, a total 1,15,178 sessions have been conducted so far. “There has been a sustained increase in the number of beneficiaries being vaccinated every day,” the ministry said. “In another significant development, the country has reported less than 80 daily deaths in the last 24 hours, lowest in nine months,” it said. The country’s total Covid-19 active case is 1.48 lakh which consists of 1.37 per cent of India’s total infections.

India’s cumulative recoveries surged to 1.05 crore. A total of 12,059 new daily cases have been recorded in a span of 24 hours whereas 11,805 patients have recovered and discharged during the same period. The ministry said 81.07 per cent of the new recovered cases are observed to be concentrated in 6 states and UTs.

Kerala has reported the maximum number of single day recoveries with 6,178 newly recovered cases. A total of 1,739 people recovered in Maharashtra in a span of 24 hours followed by 503 in Tamil Nadu. The ministry said 84.83 per cent of the daily new cases are from 6 States and UTs. Kerala reports the highest daily new cases at 5,942. It is followed by Maharashtra with 2,768, while Karnataka reported 531 new cases.

A total of 78 fatalities have been recorded in a span of 24 hours.

Five states and UTs account for 69.23 per cent of the daily deaths. Maharashtra saw the maximum casualties (25). Kerala follows with 16 daily deaths and Punjab reported 5 casualties, the ministry said. Seventeen states and UTs have not reported any deaths in a span of 24 hours. These include Haryana, Goa, Jammu and Kashmir (UT), Jharkhand, Puducherry, Meghalaya, Nagaland, Lakshadweep, Assam, Manipur, Sikkim, Andaman and Nicobar Islands, Ladakh (UT), Mizoram, Arunachal Pradesh and Tripura.