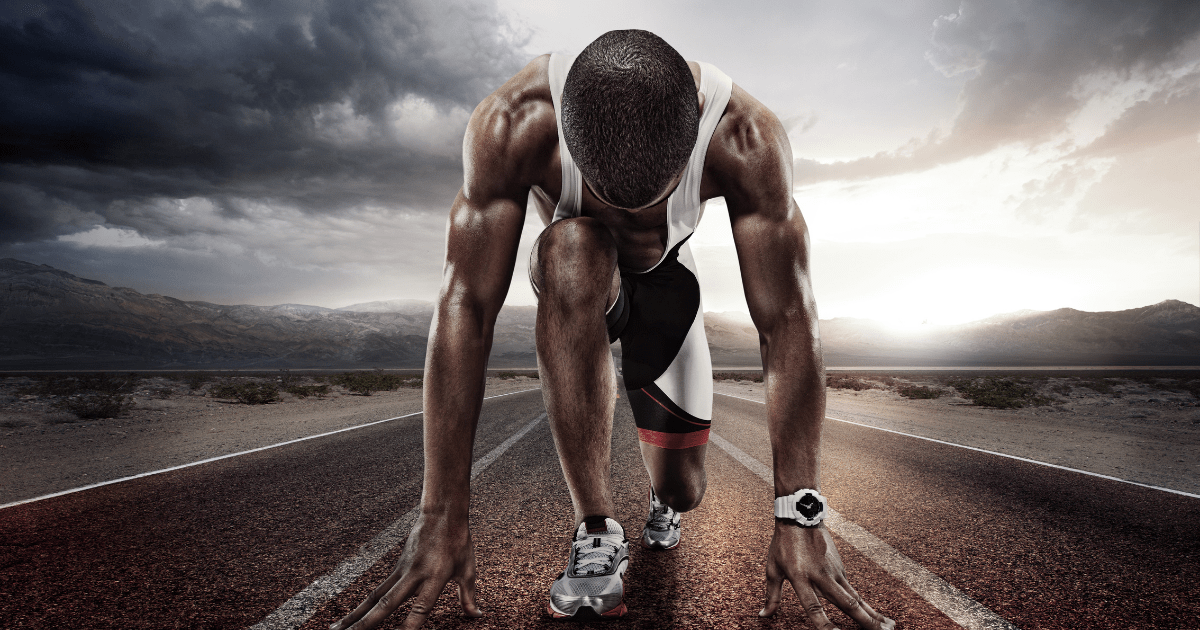 The Duality of Identity Faced By Athletes

Home » The Duality of Identity Faced By Athletes

Nobody’s identity should be defined by just one thing. An identity is almost always brought together by a wide array of everything that makes someone exactly who they are as an individual. We may balance many different labels that can each represent a portion of who we are. For athletes, this balance of identity often gets especially tricky to manage. The label of “athlete” can grow to overpower all the rest and leave those with an athletic lifestyle straddling a duality of identity. On one side is their sport and life as an athlete and on the other side is every other part of what makes them who they are as individuals.

In the world of high-performance sport, the wider array of what makes up a person is easily lost to all that comes with being an athlete. And the challenge of living this duality can really complicate mental health for athletes. Instead of the strong mental health foundation that comes with knowing yourself as an individual with a multi-faceted identity, athletes, who put so much weight into that one identity, are vulnerable to any blow to that part of who they are. Living a duality of identity can make the athletic lifestyle a very delicate situation for mental health. Yet it has become an almost inevitable fact of the lifestyle as well.

Defined by athletics from a young age

Athletics may become such a large part of an athlete’s identity because they hardly get a chance to create any other identity. At younger and younger ages, those that play a sport are becoming defined by this part of their lives. Starting in childhood, it becomes no longer just something they do, but something that determines their future and almost completely defines who they are. Excelling at a sport often requires pretty big time commitments and can command significant dedication. It makes sense that some other components of a young person’s full life would fall away when they choose athletics.

And then they start competing for athletic scholarships, some even winning their education as early as middle school. When their value as a person begins to rest on their athletic performance, that identity as athlete quickly becomes the most important one. The whole balance falls apart before they’ve gotten the chance to create a balanced identity. It doesn’t help that as athletes move up further into their sports careers, they do so in view of the entire sports-enthusiast public. Performing for a fan base, identity is no longer just being created by the athlete, but also by the audience that follows them.

Living under a public perception

Being an athlete, especially at the elite level, is a very public way of life. From the idolization by fans to all the rest of the attention that surrounds athletes, a spotlight is on them. And athletes can quickly feel the pressure to live up to the expectations of others and match their public persona. That public perception of their identity is often also pretty one-dimensional. Others see them as an athlete and not much else. With the pressure of that public perception constantly on them, it can be difficult for athletes to break away from the label and see themselves as anything more than an athlete either.

Loss of individual identity for athletes: losing the sport can mean losing everything

For professional athletes, their sports career can easily become more than just the way they make money. Taking up a huge portion of the way they spend their time and a significant aspect of what they are valued for, it can become the main factor in their identity. Having one thing define you more than any other can always become a problem, no matter who you are. For athletes, defined by the sport they play, it’s an incredibly common cause of mental health issues. When so much rests on that athletic identity, losing your sense of self as an athlete can mean losing yourself entirely.

What does an athlete, defined by being an athlete, have left when the winning streak ends, their passion for the game dries out, or they are forced to give up the athletic career? Particularly for athletes forced to retire after serious injury or poor performance, losing half of who they are can feel like losing it all. Facing the only side of themselves left, an individual with unique traits and a particular character, can be an incredibly difficult task to take on. Often athletes who have lost their known identity may deal with mental health issues such as anxiety, depression, and other psychological effects resembling grief. Parting with the athletic lifestyle, whether voluntary or involuntary, is truly a loss. For many athletes, what they lose is the central core of their identity.

Acknowledging all aspects of an athlete’s identity

Crucially, even before the loss signified by retirement, an athlete is more than one thing. Most are navigating a complex endeavor of holding a duality of identity. An athlete on the one hand and an individual on the other, it’s time to recognize athletes for who they really are: human beings. You don’t have to be just one thing. You can live on both sides of yourself. For the sake of your mental health, you really should get to know all of what makes you who you are, in and out of athletics.