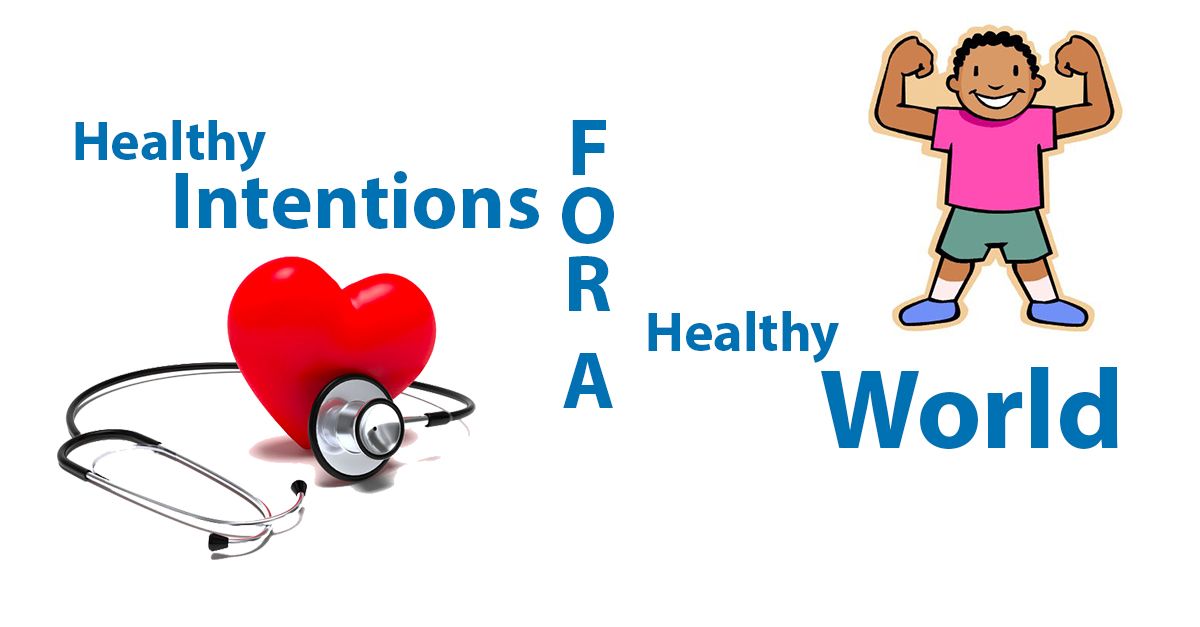 HEALTHY INTENTIONS FOR A HEALTHY WORLD

By InnoHEALTH MagazineNovember 20, 2017No Comments

Professor Jeffrey Braithwaite is a leading health services and systems researcher with an international reputation for his work investigating and contributing to systems improvement. He has particular expertise in the culture and structure of acute settings, leadership, management and change in health sector organisations, quality and safety in health care, accreditation and surveying processes in international context and the restructuring of health services. In an exclusive interview with VIGYAN ARYA of InnoHEALTH he responds to the growing global concerns of health and medicare.

Q1. What is the prime objective of the institute you are leading: Australian Institute of Health Innovations?

Q2. Could you share some of the achievements of the institute in the recent past?

As highlights of 2016, we are currently running over 77 different funded projects valued at almost $40 million, and participating in another 17 grants administered by other institutions worth a similar amount. Overall, we attracted new funding in 2016 valued in excess of $15 million. One notable milestone is that we secured the largest grant ever awarded to the Institute and the largest to Macquarie University in 2016: the NHMRC Partnership Centre in Health System Sustainability, valued at $10.75 million. In that project we are trying to create more sustainable systems of care.

Q 3. The contributions of the institute (and yours) limited to Australia or its implications are international? Can you elaborate on it with some examples?

In 2015 Professor Enrico Coiera won the highest international award for digital health—the IMIA Francois Gremy Award of Excellence. He is a highly influential commentator on national e-health strategies, advocating strongly for rational policy making based on sound evidence. His work has translated into policy and practice changes for e-health safety, multiple patented inventions, as well as for a US-based consumer e-health start-up company. He is author of one of the earliest textbooks on health informatics, which is widely used internationally, translated into multiple languages and now in its 3rd edition. Professor Coiera is the lead researcher, along with colleague Dr Annie Lau, of healthy.me, a personal health management system.

Professor Johanna Westbrook is an elected a Fellow of the American College of Medical Informatics (AC MI) – one of only four Australians. In 2014 she was named Australian ICT professional of the year by the Australian Information Industry Association for her research contributions. In 2015 she was appointed as an Associate Editor of the Journal of the American Medical Informatics Association (JAMIA). She was also appointed Chair of the Deeble Institute Advisory Board by the Australian Healthcare and Hospitals Association in 2015. The Institute has a major focus on driving evidence-based health policy. In 2016 Johanna was elected by members to the Sax Institute Board. In 2016, Professor Westbrook was appointed by the Federal Minister for Health to the Board of the Australian Digital Health Agency and chairs the national Digital Health Quality and Safety Governance Committee.

Our landmark CareTrack Australia study revealed, in 2012, Australians receive “appropriate” healthcare in only 57 percent of consultations. A follow-up study to CareTrack Australia, “CareTrack Kids” will, for the first time, determine the percentage of healthcare encounters at which Australian children receive evidence- and consensus-based care for 16 paediatric conditions and examine the frequency and types of adverse events involving Australian children. We aim to deliver a range of important outcomes in this highly significant and overdue research. Led by Professor Jeffrey Braithwaite and Peter Hibbert, this research stream is building on CareTrack Australia’s findings to pilot new approaches to clinical standards and to explore digital platforms for their delivery. This stream aims to provide a new evidence base to reduce healthcare costs and improve care by helping clinicians deliver the right care at the right time to the right patients.

The Work Observation Method by Activity Timing (WOMBAT ) developed by Institute staff led by Professor Westbrook, and now used by over 30 research teams around the world, has produced new opportunities to undertake international collaborative studies. This measures how care is delivered using a hand held device, looking at how clinical care actually takes place.

Q 4. Are there any biological/medicinal differences in the needs and concerns of original Aborigines in Australia and its broadly expat population?

Everyone deserves good care. Australia has been trying very hard in recent years to provide high quality services to Aboriginal and Torres Strait Islands populations. Many live in remote areas, and it has been hard to narrow the gap between the health status of those populations and other members of Australian society. Governments in Australia are making investments in this situation.

Q 5. What is your institute doing to address the needs and concerns of Australian Aborigines, who are genetically distant from the rest of the Australian expat population?

While this is not our area of expertise, we strongly support colleagues who do research on these populations. This is very important work. Most of our studies include a wide range of patient groups including those from Aboriginal and Torres Strait Islander populations.

Q 6. Can you highlight some of the achievements of the institute in Emotional Health sector since it invests a lot in resources in this field?

We are very interested in doing research with clinicians who are want to deliver the best care that resources permit to patients. We are also interested in ensuring that patients are involved in decisions about their care. We have done a great deal of work with both groups.

Q 7. What, according to you, are going to be the biggest challenges for Australia and the world for securing a healthy society and combat future medical challenges?

To my mind, three things are important. One is digital health: ensuring we get the greatest advantage from investments in future e-health and information systems. The second is patient safety and quality of care. It is critical that we make further inroads into keeping patients safe and improving the quality of their care. In particular, we need to understand when things go right as well as when things go wrong. Third, we need to build sustainable health systems: ones that are built to last, and flexible enough that they can cope with future changes and innovations.

Q 8. On personal front, where do you draw the line between medical marvels and miracles?

Q 9. What are your expectations from the global medical community and what direction would you see governments and people should invest in?

In my next edited book, involving care delivered to patients in 60 countries, I found four things that were success factors in improving care. One is to start with a pilot program, and then scale it up. A second is the importance of having good data on which to base decisions about systems and care. A third is to ensure that multiple stakeholders are involved in complex improvement initiatives. And a fourth is that the benchmark for improvement must be the patient, rather than other stakeholders’ views on the care we need to provide.

Q 10. How do you see innovations of your country linked to Indian which is well known for frugal innovations, do you think some collaboration at working level to take it forward for benefit of both countries in view of two countries’ Prime Ministers have signed recently MoU of collaboration?

This is an excellent idea. India and Australia have many things to learn from each other, and have been friends for many years not just because of our shared interest in cricket and because of our ties as members of the Commonwealth. We are natural partners in ensuring a better health system for our respective countries, and teaching each other about innovative things we have done.