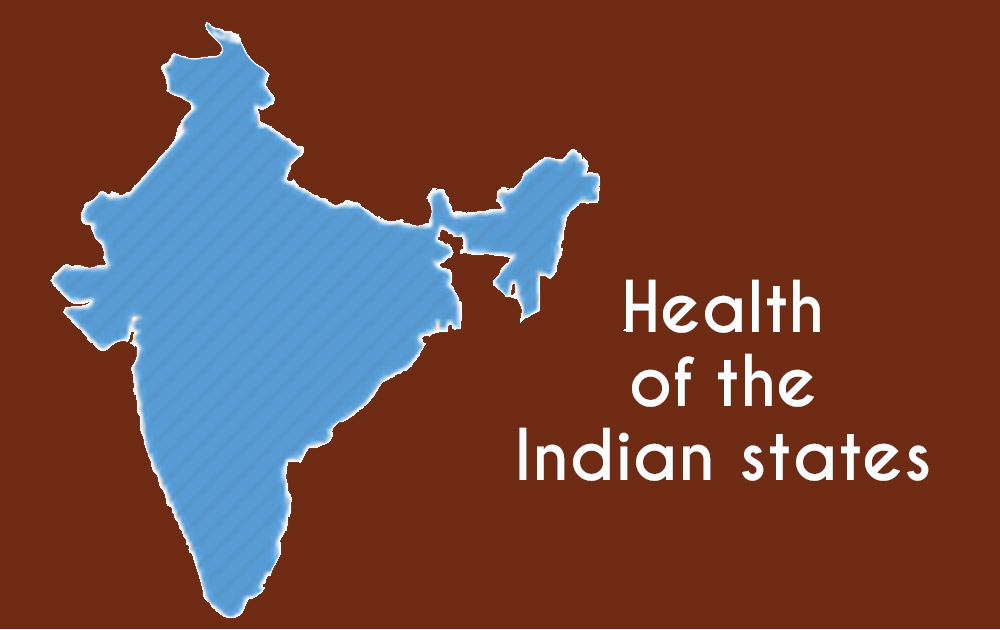 Health of the Indian states

Home » Health of the Indian states

Infectious and associated diseases made up the majority of disease burden in most of the states in 1990, but this was less than half in all states in 2016.

However, the year when infectious and associated diseases transitioned to less than half of the total disease burden ranged from 1986 to 2010 for the various state groups in different stages of this transition.

The burden of most infectious and associated diseases reduced in India from 1990 to 2016, but five of the ten individual leading causes of disease burden in India in 2016 still belonged to this group: diarrheal diseases, lower respiratory infections, iron-deficiency anemia, preterm birth complications, and tuberculosis.

The burden caused by these conditions generally continues to be much higher in the Empowered Action Group (EAG) and North-East state groups than in the other states, but there were notable variations between the states within these groups as well.

The range of disease burden or DALY rate among the states of India was nine fold for diarrheal disease, seven fold for lower respiratory infections, and nine fold for tuberculosis in 2016, highlighting the need for targeted efforts based on the specific trends in each state.

The burden also differed between the sexes, with diarrheal disease, iron-deficiency anemia, and lower respiratory infections higher among females, and tuberculosis higher among males.

The proportion of total disease burden caused by infectious and associated diseases was highest among children, which contributed to the disproportionately higher overall disease burden suffered by the under-5 year’s age group.

The report said for India as whole, the disease burden or DALY rate for diarrheal diseases, iron-deficiency anemia, and tuberculosis was 2.5 to 3.5 times higher than the average globally for other geographies at a similar level of development, indicating that this burden can be brought down substantially.