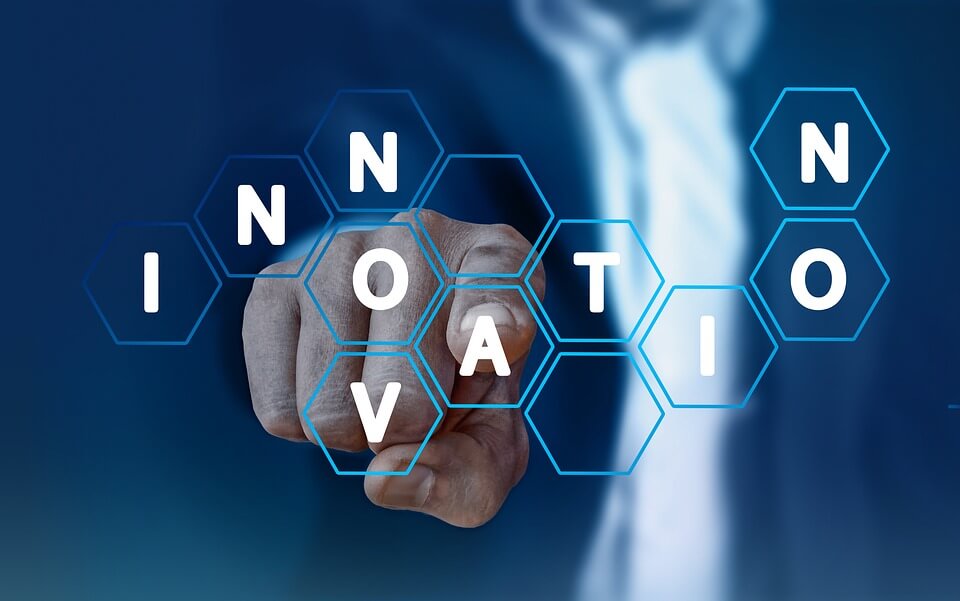 1. NovioSense – The device that can be kept in the eyes to monitor sugar levels

IEEE spectrum has discovered a recent study that seems promising for the Dutch startup Noviosense’s own wearable glucose monitor that measures tears by sitting in one’s lower eyelid. The result was close to 95%accuracy to the levels of glucose as recorded in blood. Therefore, the newly developed glucose monitor can be placed in the lower eye lid to measure glucose level in tears.It works by tapping into basal tears or a continuous stream of tears that do not require stimulation.The spring coil can rest in the eyelid for long periods and will not be displaced even if users’ rub their eyes.

Though the innovation seems to be another milestone in the management of diabetes which presently is painful, inconvenient or sometimes tedious but the study had a drawback. The sample size consisted of only six people. Noviosense will need to conduct more tests to further prove the device’s validity and reliability.

According to a recent research published in the Food Analytical Methods Journal, IIT Hyderabad has developed a sensor-chip based detector system to detect adulteration in milk. This helps to measure the pH levels of milk through an indicator paper that changes color due to acidity of the milk. Currently,methods like chromatography and spectroscopy are used to detect milk adulteration, which are quite expensive, so the researchers at IIT used a relatively cost-effective process called ‘electro spinning’ to produce halochromic paper-like material made of nano- sized nylon fibres and load edit with a combination of three dyes.

They have also developed algorithms that can be incorporated on the mobile phones to accurately detect the color change. The algorithm captured the colors of the sensor strips after dipping in milk using the mobile phone camera and the data was then transformed into pH ranges. On testing with milk spiked with various combinations of contaminants, they found near-perfect classification with accuracy of 99.71%.

In order to get comprehensive milk quality check systems that can be incorporated in mobile phones or any other hand aids the team now aims to study the effects of mobile phone cameras and lighting on detection efficiency and hopes to develop sensors for other physical properties like conductivity and refractive index and integrate them with the pH detection unit.

The UK-based Med Tech Startup Test Card has created a postcard- sized urine test that can be done at home and is very much similar to a pregnancy test, which is analyzed by an accompanying app to provide immediate results.The postcard has an embedded, pull-out urine test. The urine test has no electronic component involved in its usage. The postcard test is likely to be launched in the UK in April 2019. In the near future, TestCard also plans to screen diabetes products in India.

An American biotechnology Startup, Iota Biosciences founded in 2017 by Carmena and Michel Maharbiz has recently raised 15 million dollars for its in body sensor which is smaller than sand grain.

The University of California in a micro electrode research developed the sensors called ‘neural dust’ which then transfers the data wirelessly from inside the body.The Co-CEOs hold exclusive rights to neural dust technology which offers revolutionary therapeutic applications for various chronic health conditions from inflammation to motor disorders and eventually cognitive impairment.

The advantage of this small-sized sensor is that it uses ultrasound avoiding any danger that is associated with wire and battery-provided implants. Since they are smaller and can be implanted deeper into the human body than traditional ones available, neural dust can interfere directly with specific nerve clusters allowing more precise diagnostics and treatments. Iota’s devices can concurrently record information and stimulate nerves giving near instantaneous closed-loop therapies that could better treat diseases from the inside out.

5. Wand… Pacemaker for the brain

Scientists at University of California have created a wireless device called ‘WAND’ which works like a pacemaker for the brain and may aid in the treatment of disorders like epilepsy and Parkinson’s disease. Wand is a neuro stimulator that can monitor and stimulate the brain with electric current. This device is autonomous and can simultaneously stimulate and record electrical signals in the brain.

Top 3 Latest Healthcare Innovations for the month of May