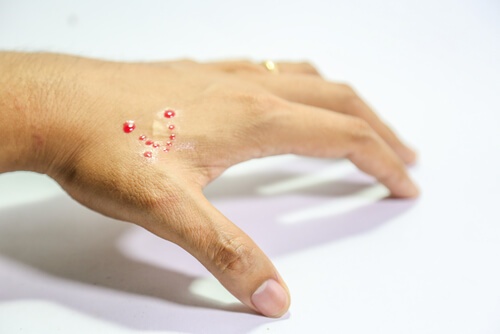 India used to be dubbed as a country of snake charmers in just decades ago, but few would know about the darker side of snakes – snakebite. An estimated 28 lakh cases of snake bites occur in India and about 50,000 Indians die due to snakebites every year. Yet it remains a neglected public health problem.

Many of the deaths and disabilities due to snake bites can be averted if health authorities take steps to prevent snake bites as well as improve facilities for treating those bitten by venomous snake bites. Snakebite mitigation needs concerted efforts just like other public health problems such as malaria and tuberculosis.

Poor health facilities in rural areas are a major reason due to which snakebite victims do not get adequate care. First, people don’t reach health facilities in time due to lack of transport and even if they do so, healthcare personnel have inadequate knowledge of snakebite management and lack effective antivenom, according to a new study published last month in the medical journal, The BMJ.

“Most snakebite victims die before they reach a health facility because they first approach a traditional healer for treatment. The quality of available antivenom in health facilities is another problem,” pointed out Dr. Ravikar Ralph, a member of the research team from Christian Medical College Vellore, while presenting his findings at a meeting here.

The antivenom manufactured inIndia is exclusively against venoms offour major snake species and is not effective against other species prevalent in different regions. It has also been seen that there is an intra-species variation of venom of the four major species. In addition, the antivenom products available vary in their neutralization efficacy and clinical effectiveness, the study pointed out. The quality of liquid antivenom is also compromised due to problems in maintenance of cold chain during transportation as it must be stored between 2 to 8 degrees.

The call to end the neglected tropical diseases (NTDs) under the Sustainable Development Goals framework has brought the problem of snakebite into focus, and this could be an opportunity to take up research in this neglected public health problem, the study has said.

The special issue of the medical journal has focused on neglected diseases such as lymphatic filariasis, kala-azar, neonatal sepsis, and multidrug-resistant enteric fever. It was supported by the Drugs for Neglected Diseases initiative (DNDi). “This collection highlights the notable successes of public health programs in neglected diseases in South Asia and identifies areas where research and supportive policy are needed to sustain plans for control or elimination,” said Dr. Suman Rijal, Head of DNDi, India.