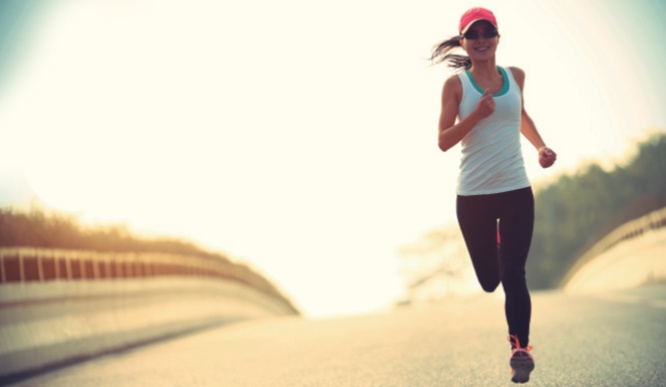 Inappropriate diet, relationship problems, stress and lack of physical activity lead to chronic diseases and other health issues, such as obesity, diabetes, heart conditions, depression, and even some types of cancer. An unhealthy lifestyle and its consequences have a direct impact on acompany’s productivity and on the life of the employees and their families. keeping this in mind, the SESI Innovation Center for Health Technologies, Brazil, has created a health platform aiming to bring health and wellbeing for the industry workers.

According to a recent study published in the scientific journal Lancet shows that about 9.15% of the world population was considered obese in 2016, which implies around more than 700 million people on the planet. The World Health Organization (WHO) declared that obesity is one of the biggest public health problems in the world. According to a projection by the same study, for 2025 about 32% of the world adult population will be considered overweight and more than 10% obese.

According to the WHO, chronic diseases are one of the leading causes of death in the world, whereas more than 40% of these deaths (16 million) were premature and could have been avoided by simple interventions.

Besides that, chronic diseases account for 65% of all health expenditures in the world. In Brazil, it is estimated that chronic and noncommunicable diseases will cause a total loss of 8.7% in GDP by 2030, which is equivalent to approximately US $ 184 billion. According to the WHO, chronic diseases are one of the leading causes of death in the world, whereas more than 40% of these deaths (16 million) were premature and could have been avoided by simple interventions. By reducing the risk factors for chronic diseases, the number of premature deaths could be reduced by half. For this reason, it is crucial to stimulate behavioral changes related to health habits.

Is “Smart” Technology a Saviour of Healthcare?
Malaria Control Eradication Program Against Malaria in Odisha

On the other hand, in view of the increasing use of smartphones, including by healthcare professionals, the development of computational solutions in the form of mobile applications represents a compelling means of making effective health interventions available for a larger number of people. Additionally, digital health technologies have the potential to transform the health management system by enabling consumers to play an active role in their self-care and to define what services are important to them.

In this sense, technology is being developed to reach a greater number of people who understand and manage their own health, thus preventing more invasive interventions and generating fewer costs for the health system in the future. With that in mind, the SESI Innovation Center for Health Technologies has developed a virtual platform that aims to encourage the industry workers to adopt a healthier lifestyle. Our differential is the wellness coach functionality, which consists of a video conference channel for coaching sessions and a gamification system with customized challenges.

Nevertheless, this solution contributes to an increase in productivity and indirect reduction of health costs by the combination of health information and customized strategies for habit change. Applying artificial intelligence to make precise decisions about collective health promotion programs within formative dashboards of user groups, our platform is intended to facilitate the decisionmaking of companies regarding the best course of action to improve their employee’s health and wellbeing.

The platform’s prototype was tested in 194 Brazilian industry workers and it is now available in several companies of Brazil. After two years of development, it has undergone one year of tests and project pilots in two different states, four cities, and seven different companies, reaching a total of more than 400 employees. The platform has been tested for its usability, engagement and health and wellness benefits. The proposed technology is expected to bring benefits for a larger number of industry employees by keeping them healthier, as well as, in the medium term, cut company costs with disease treatment and removals. This platform also strengthens the company’s image regarding social responsibility to suppliers, customers, and competitors.

Fernanda Vargas Amaral is a Ph.D. in Sports Medicine and works at SESI Innovation Center for Health Technologies, in Brazil.