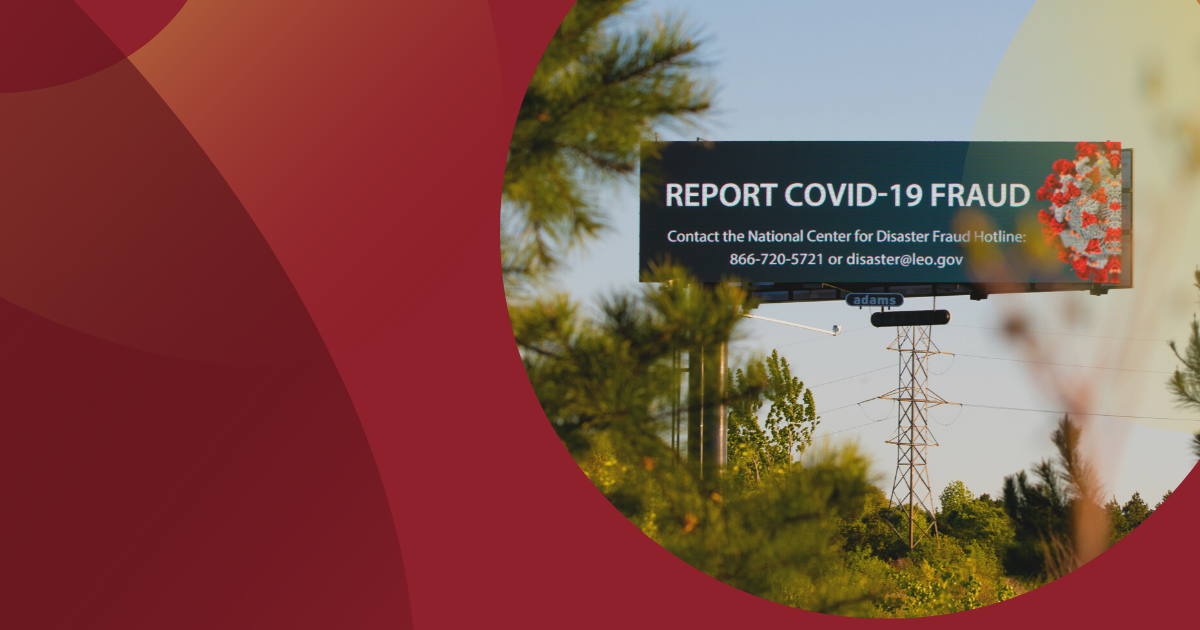 Counterfeiting in the times of Corona: How bad faith actors are exploiting the pandemic to boost fraudulent activities

Home » Counterfeiting in the times of Corona: How bad faith actors are exploiting the pandemic to boost fraudulent activities

The criminal aspect of counterfeiting stems from the fact that unauthorised duplication of a thing amounts to IP theft.

The adage “Imitation is the sincerest form of flattery” can be interpreted in many ways in so far as one considers this truncated form of the original quote. From a pragmatic viewpoint, however, it doesn’t hold as well. In legal terms, unlawful imitation or forgery or counterfeiting can render the defaulter liable to being penalized and even land them in jail. Why? Because counterfeiting or the illegal duplication of a thing to generate profits by deceiving the public is regarded as a criminal offence nearly everywhere and India is certainly no exception.

The criminal aspect of counterfeiting stems from the fact that unauthorised duplication of a thing amounts to IP theft. Various legislations enshrined within the Indian law protect the IP rights of an entity, be it a person or an organisation. These include the Trademarks Act, 1999 with TM rules 2017; Patents Act, 1970; Copyright Act, 1957, etc. Apart from the ethical, moral, and legal repercussions of violating any of these laws, the economic toll of such mala fide activities can be huge.

The counterfeiting industry has historically been one of the major problems within the global business ecosystem. From brand counterfeiting to fake news and currency duplication to the piracy of multimedia, the selling of unauthorised products continues to deal significant damages to legitimate business operations. Last year, industry body of Authentication Solution Provider’s association (ASPA) asserted that India incurs losses over INR 1 lakh crore annually on account of counterfeiting activities across various sectors.

Distasteful as it is, counterfeiting has reared its ugly head even amidst the COVID-19 crisis. The news of fraudulent activities seizing on the pandemic to meet their nefarious ends continues to emerge almost every single day. Recently, the Interpol orchestrated a crackdown on the illegal online sale of medical supplies and medication including “substandard hand sanitizers, unauthorised antiviral medication and counterfeit face masks”. The operation resulted in the arrest of 121 bad-faith actors and the seizure of fake products worth more than USD 14 million.

How counterfeiters are exploiting the lockdown in India

In India, too, many counterfeit activities have surfaced since the onset of the pandemic and the mandated nationwide lockdown. According to OECD officials, nearly half of the counterfeit pharmaceuticals trade, which is on the rise amid the current situation, originated in India in recent years. In the current scheme of things, when law enforcers are overwhelmed with priority tasks of managing the lockdown and companies are endeavoring to sustain business continuity, counterfeiters are exploiting the situation to the best of their advantage. Therefore, counterfeiters currently have neither the fear of law enforcement – because it is overburdened and cannot execute raids at an adequate efficiency and scale – nor private investigators and agencies because they are not allowed to move amid the lockdown.

The counterfeiting industry has historically been one of the major problems within the global business ecosystem.

On account of the lockdown, on-ground physical investigation has ground to a complete halt. Moreover, the disruption of the background assessment activities also means that insurance companies, too, are unable to evaluate and award insurance claims.

Sanjay Kaushik, ARVP ASIS International Region 13 A, Former Chairman ASIS International, Chapter 207, India and Managing Director, Netrika Consulting India Pvt Ltd, is a recognised expert in Fraud Risk Management, Corporate Security Consulting, Risk Assessment, Investigations, Anti Counterfeit Strategies, with over 26 years of experience including working as Chief Operating Officer of one of the largest Risk Consulting Firm. He was the recipient of “Fraud investigator of the year 2017” by Wealth & Finance International, U K. He is the proud Recipient of Prestigious “Investigation Professional of the year 2012” Award in the 7th Security Leadership Summit. Netrika, under the leadership of Sanjay has also won the “Security Design of the Year” award by Secutech in 2015.

Apart from being an authorised trainer for Certified Fraud Examiner, he is the honorary member of various prestigious organizations.