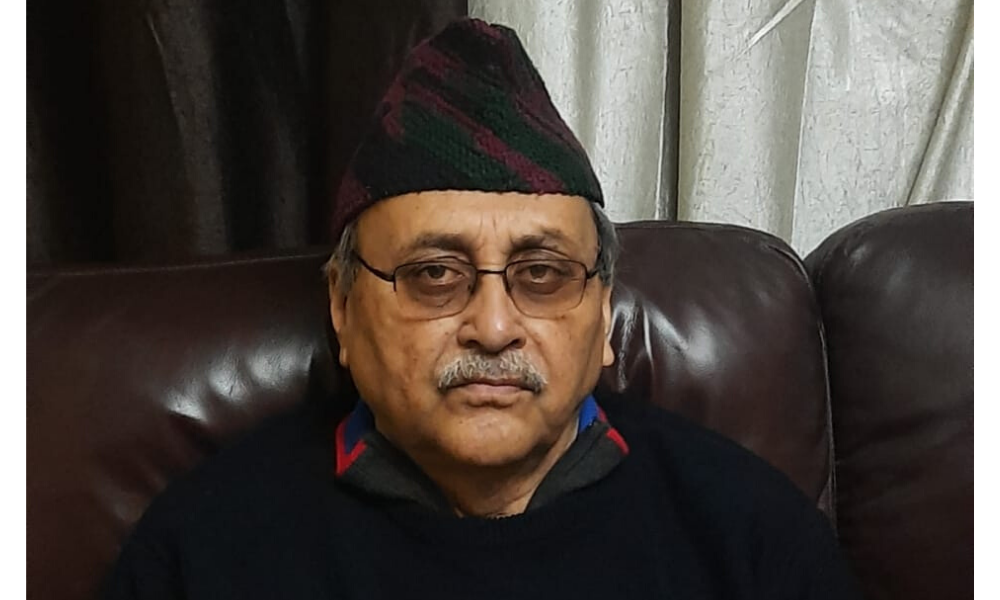 In any developing country, there is huge inequality in healthcare distribution due to various reasons such as poor infrastructure, poor communication, inadequate transport facilities, etc. Doctors find it difficult to stay in rural centers due to the above reasons.
It is also well known that 65% to 75% of the population resides in villages that are scattered and not well connected by roads. Hence, the rural population has to travel nearly 8-10 kilometers to access basic healthcare in nearby towns. They spend most of their out of pocket health expenses and at many times borrow money for these expenses.
Keeping this in the background, governments have been working on Sustainable Development Goals launched by the United Nations. Aim of these goals is to ensure healthy lives and promote well-being at all ages. Sustainable health is a huge challenge and it can only be achieved by adopting technology and innovations to improve healthcare delivery.
India now has a robust information technology manpower and the established communication technology is freely available at the village level, mobile phone applications in healthcare and wellness are being used in the rural bridge. Telemedicine is the combination of its communication network and healthcare promises to reach the rural-urban divide and it is also the cheapest and fastest way to reach the unreached population.

Major General Ashok Kumar Singh (retd) from the Indian Army has served all over India – Lucknow, Assam, Mizoram, Nagaland, Agartala, Delhi, Pune, Srinagar, Udhampur and many other places and been on official duties and attended conferences in Austria, Bhutan, Canada, and Sweden. His area of interest is rural health through telemedicine. He is currently serving as an Advisor in Health Informatics at Mahatma Gandhi University of Medical Sciences and Technology at Sitapura, Jaipur. He is also running a BSc course in Hospital and Health Information Administration.