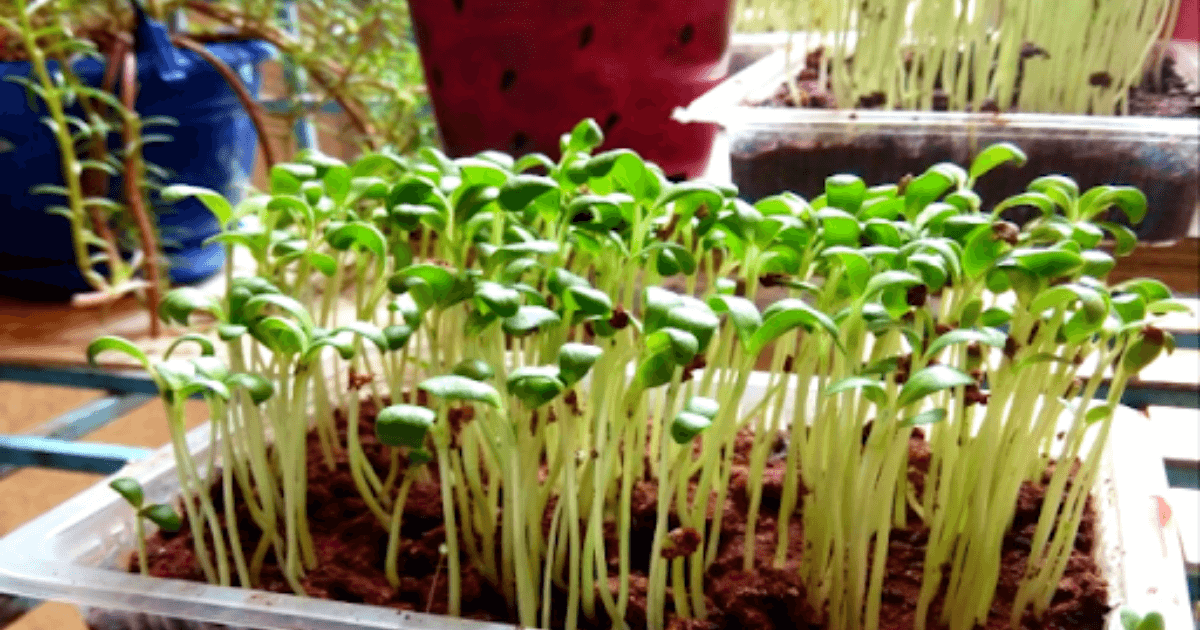 Future of pathologists- Is it bright or dark?

Home » Future of pathologists- Is it bright or dark?

It was the ongoing phase of COVID-19 first wave, when I had to quit my job due to inevitable circumstances. Every person I inquired about the cause for leaving the job acknowledged that privilege played a huge role in their ability to do so. Sometimes I felt terrified to talk about leaving my job without something else lined up.  I was also told by many that it is hard to get another job in the current COVID situation. I was in my comfort zone with my near and dear colleagues in a well-established medical college for almost three years and had never thought of quitting the job. But I have made the decision ………….TO QUIT!!!!!!

Initially, I enjoyed the ample time I have to rediscover myself, reevaluate my priorities and spend time with family. I neither had to get up early in the morning nor hurry up in the kitchen finishing my chores. The whole day and night was mine. I felt happy and free. As an active person, I couldn’t sit idle at all. I did whatever pleased me and always looked for it for so many years. I started my home gardening, nurtured my indoor plants, harvested a few microgreens, made crafts for my son, and involved him in various school activities. My mental peace escalated in a short span of time. However, it did not last for long………..

But the supreme consideration is always the man. The machine cannot tend to atrophied the limbs of men

A web of weird thoughts entangled my peaceful mind. Losing the job was like having my identity stolen, having put an end to my goals. It is rightly said that-

I started enquiring about job vacancies everywhere. I gave many interviews too but couldn’t manage to get one. Every lab I visited was just run by a technician with no true pathologists. It was then I realized how difficult it was to find a right job for myself. I asked to myself:

Are technicians replacing the pathologists?

I was in a tornado of confusion engulfing my inner peace. I felt shattered waiting for many months without a job. The dusk was setting in and I sat down with a cup of coffee. Meanwhile, taking it sip by sip, I just googled a few articles. I came across an interesting interview given by Dr. Harsh Mohan, a pioneer in pathology.

He had stated that-“Increasing number of women are entering pathology to the extent that in the not too distant future it may be rare to find a male pathologist in India!”

A study predicted that by 2030, the number of active pathologists may drop by 30% compared to 2010 levels. Already in some parts of the globe, the lack of pathologists is shocking.

A study predicted that by 2030, the number of active pathologists may drop by 30% compared to 2010 levels

Later in the evening, my colleague called me up and our conversation ended up with a question again- “Have you not found any job yet?” I felt as if someone pelted a stone into my sea of silence. I answered in a low tone-“No”. Then she talked about the PG seats in pathology remaining vacant in medical colleges and how technology is taking over everywhere. A deep silence fell following our conversation.

I wondered if “digitalization and artificial intelligence are replacing pathologists too?”

I glanced at the clock. It was 9.00 p.m. We sat down for dinner. While my husband was having dinner, I constantly kept telling him about the day’s events. He just kept muttering “Okay’s” and “Hmm’s”. All of a sudden he asked- Did you get any interview call? I shook my head and walked away with a heavy heart.

I had now decided to come out of all my confusions and put an end to my insecurities. I sat down and started analyzing each minute question.

“Questions create confusion initially and end confusion eventually. Without a good question, a good answer has no place to go.”

I am proud to be a pathologist. It has offered me a career that has been interesting, exciting and surprising at times too. My profession has given me a much more balanced life. It’s absolutely fine to sit back for hours nudging the slides under a microscope to arrive at a correct diagnosis. I strongly believe that –

Even though we work silently behind the main scenes in a hospital, our contribution is indispensable. According to a survey, around 70% of treatment decisions are based on lab results. This statistics alone proves the importance of pathologists in a patient’s life. “Without laboratories, men of science are soldiers without arms.” So let’s motivate our younger generations to opt out for pathology if they believe in a healthy, happy world where diseases are diagnosed correctly and on time. Let us not become limited assets anymore…..

The female dominance in pathology is probably true. A woman’s natural role is to be a pillar of the family. So what’s wrong in more women opting out for a subject which gives her a well-planned day with almost fixed hours of working and no night calls. Someone has rightly said that “Don’t get so busy making a living that you forget to make a life.”

Coming to the point of technicians replacing us ….. they definitely can’t. If the work of a pathologist is done by a technician, the clinicopathological correlation could become a lost art. They can neither contribute to collaborate in decision making at diagnosis nor can they sign out the reports.

As far as the concept of digitalization in pathology is concerned, no doubt it has made our work less cumbersome. It has made the speciality more efficient, accurate and has reduced its subjectivity. But the supreme consideration is always the man. The machine cannot tend to atrophied the limbs of men. “Technology is all about how we seek and not what we seek.”

As I tried answering each of my questions, my phone rang up. Yes……..it was my interview call !!! A week after the call, I joined my job in a whole new corporate set up very different from my medical college. I slowly got accustomed to the new place, new people and new work. I also got an opportunity to learn a lot of new things too. So it doesn’t matter how slowly you go as long as you do not stop.

“Don’t be afraid of change. You may end up losing something good, but you will probably end up gaining something better.”Today I say it confidently that: A PATHOLOGIST’S FUTURE IS BRIGHT INDEED!!