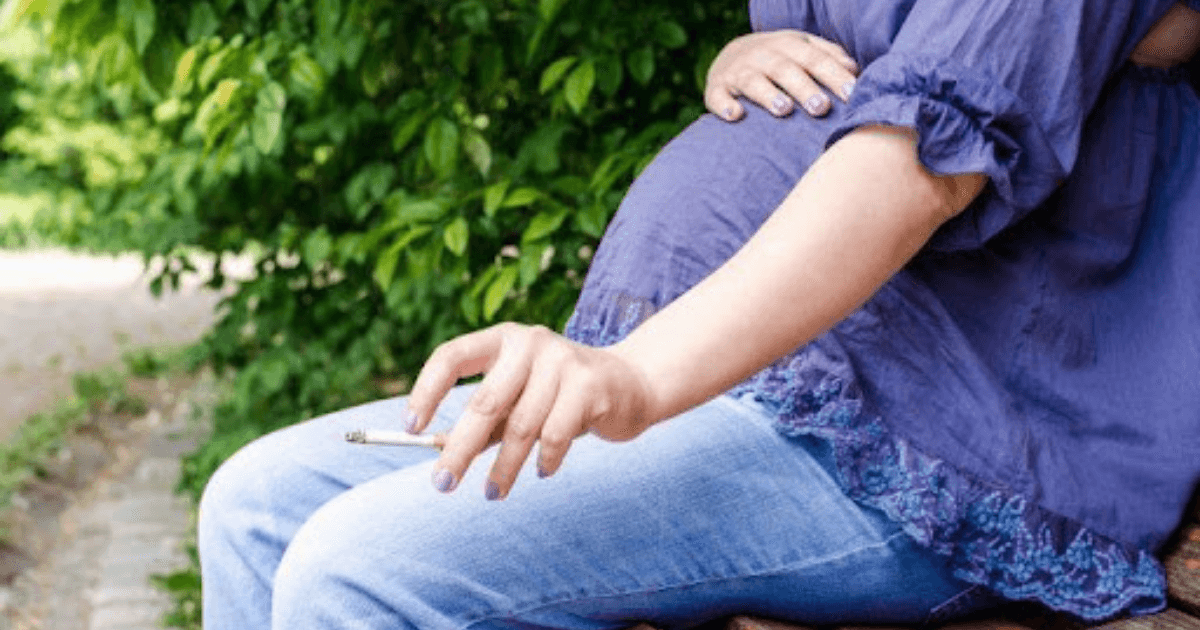 ‘No smoking’ is important for expecting women as smoking can harm themselves as well as their unborn child/children in many ways like causing birth defects, premature births and damaging babies developing lungs. Despite knowing the vitality of no smoking during pregnancy, evidence suggests that less than half of women who are daily smokers successfully quit during pregnancy. Recently researchers have undertaken a trial in France to assess the effectiveness of progressively higher financial dependence on continuous smoking abstinence on stopping smoking and birth outcomes amongst pregnant smokers.

A total of 460 pregnant women with an average age of 29 years at 18 maternity wards in France participated in the trial. These participants were randomly assigned either a financial incentives group (231) or a control group (229) when they were less than 18 weeks into their pregnancy. The participants completed six 10 minutes face to face visits and were asked to fix a date when they would quit smoking. Motivational counselling and support was given to them to prevent any possibility of relapse. Control group women were given a voucher worth 20 Euros per visit but they were not rewarded for abstinence, therefore their maximum voucher worth was 120 Euros after 6 visits. Whereas women in the financial incentive group could earn an additional amount depending on their abstinence which was measured by the amount of carbon monoxide on the participant’s breath at each visit. Thus these women could earn a maximum of 520 Euros at the end of their 6 visits. Other potential factors that were considered were age, income, ethnicity and use of nicotine replacement therapy. At each visit certain measurements were taken like nicotine withdrawal symptoms, time to relapse, blood pressure and use of cannabis and alcohol in the last 30 days.

With regard to the outcome of the babies, analysis showed that in the financial incentives group, babies were around twice as likely to have birth weights of 2500 g or more than in the control group. Financial incentives were also associated with a 7% reduction in the risk of a poor neonatal outcome, i.e. 4 babies(2%) in the financial incentives group and 18 babies (9%) in the control group. There were certain limitations while conducting the study like lack of involvement of partners in the intervention who smoked and lack of mother and baby follow-up after delivery.

Despite this the evidence shows that it is the right time to start including financial incentives as part of standard practice to support cessation of smoking during pregnancy for the benefit of an expecting mother and her born to be child/children. This study showing that pregnant women are more likely to stop smoking if given financial incentives as part of the treatment plan is published in The BMJ.