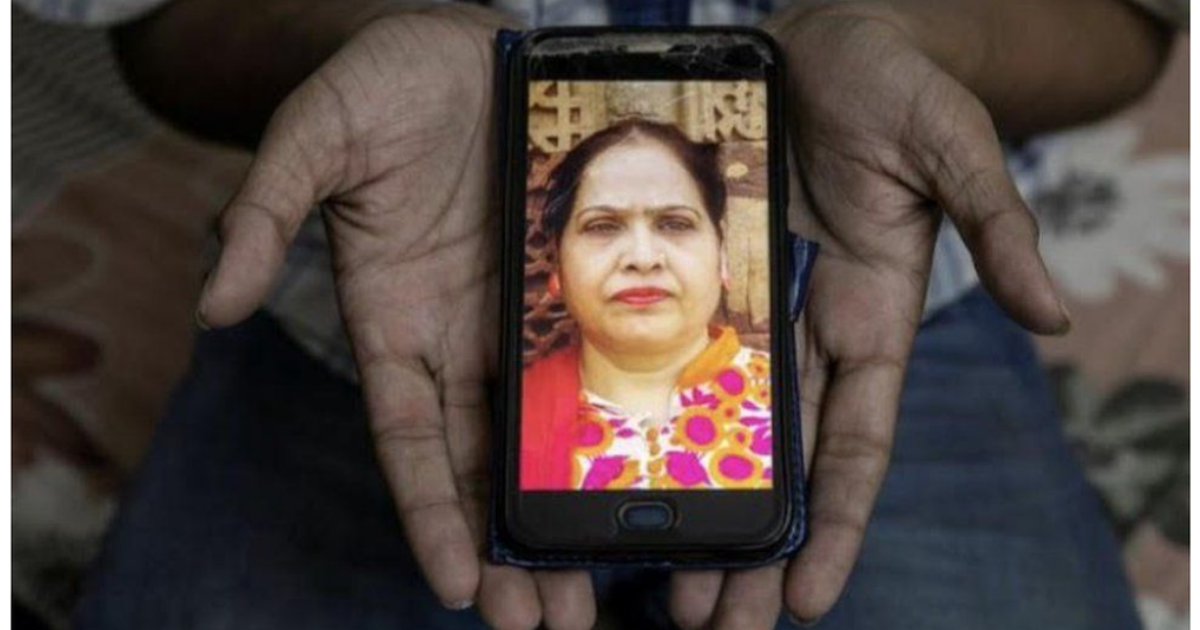 An online memorial to commemorate Indians who have lost their lives to Covid-19 has been launched by a group of doctors and social workers. The virtual memorial will allow family members and friends of the victims to pay their tributes. India has reported more than 154,000 Covid-19 deaths, but infections have dropped sharply in recent months. Social workers helped by doctors, health workers and journalists will help run the memorial.

The memorial – nationalcovidmemorial.in – was launched at the weekend by the Covid Care Network, a non-governmental organisation led by a team of doctors in the eastern city of Kolkata.

Tributes are already being posted on the site – families need to upload the death certificates of their loved ones or provide their phone number for verification.

“A national Covid memorial is an initiative for Indians to keep alive the memories of their loved ones who succumbed to the disease. This is a place where everybody can join,” Dr Abhijit Chowdhury of the Network said.

“This memorial will restore some dignity of the people who died and were cremated without even their families being allowed to attend the funeral”.

During the pandemic, family members of the victims were mostly not allowed to attend the funerals. Such was the stigma and fear over the infection that a crowd in south India in August violently prevented the burial of a prominent doctor who died of the disease.

N Ram, director of The Hindu Group of Publications, said volunteers, NGOs and journalists would be needed to help gather tributes of “the poor and the destitute” who lost their lives to the virus. “The memorial has to be inclusive. We should not be missing anyone,” Mr Ram said.

V Mohan, a physician who is advising the memorial’s founders, said India didn’t have a tradition of commemorating the dead.

“We don’t have a tradition of memorials. We don’t remember the dead,” he said. “The tragedy and emotional trauma Covid caused will stay with the affected families for decades. This is one place people can visit and relive memories. This should become a national movement.”