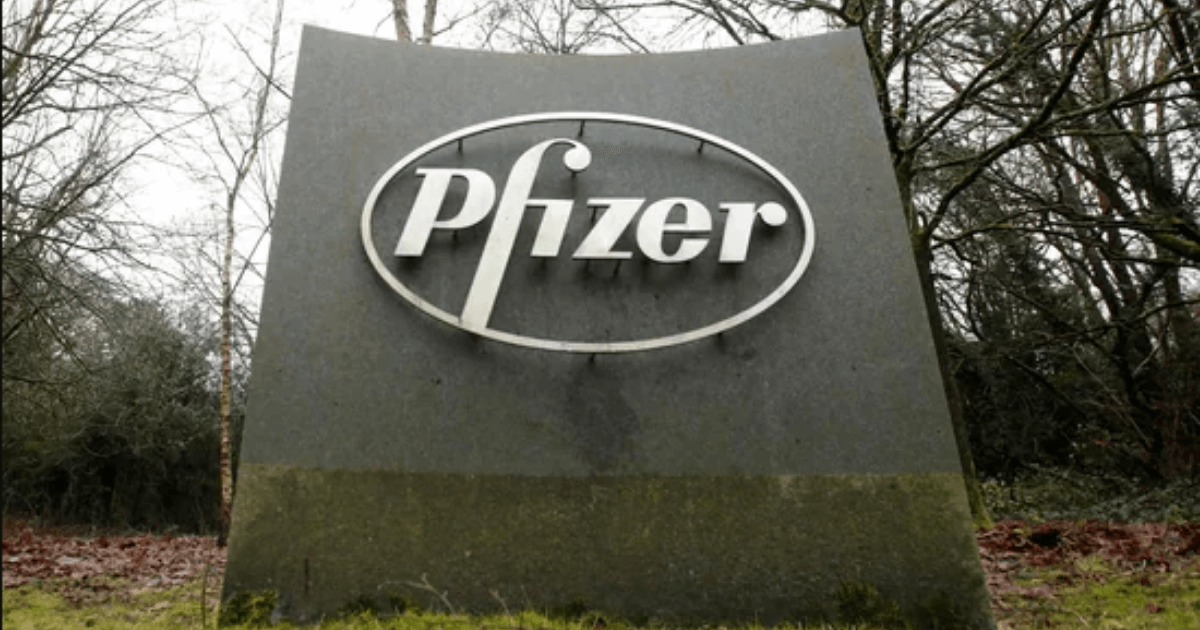 Tackling the COVID-19 pandemic requires both prevention via vaccine and targeted treatment for those who have contracted the virus. Given the way that the virus is mutating and with its impact globally, it looks like that it will be critical to have access to the therapeutic options both now and beyond the pandemic. Hence, Pfizer has initiated phase 1 study of its novel oral antiviral therapeutic agent against Sars-cov-2. On the brighter side, if this proves to be as effective as it claims, it would be a boon to the healthcare system as it would curtail the shortage of the only existing oral drug (Remdesivir) in the market and will act as a potential oral therapy that could be prescribed at the first sign of infection, without requiring the patients to be hospitalized.

Pfizer CEO Albert Bourla has said that an oral drug for treating coronavirus could be ready next year adding the company is working on two antivirals, an oral and an injectable. “We are actually on two, one is injectable and the other one an oral (antiviral). Particularly the attention is on the oral for the world and of us because provides several advantages and one of them is that you don’t need to go to the hospital to get the treatment of which is the case with all the injectables so far but you can get it home,” Bourla told CNBC in an interview on Tuesday, as cited by The Hill.

“If all goes well, and we implement the same speed that we are, and if regulators do the same, and they are, I hope that by the end of the year,” Bourla added.

The only antiviral currently approved for use against the coronavirus is Remdesivir, which is manufactured by Gilead Sciences. The US Food and Drug Administration (FDA) gave the drug full approval in October after it was granted emergency use authorization in May last year. He also said the medication could be “way more effective against the multiple variants” of the virus than current options adding that the mechanism of action, of the antiviral, is not expected to be subject to mutations, “particularly because it’s not acting on the spike, as we all know, all the mutations that we are hearing right now are seeing this in the proteins of the spike.”

“This one doesn’t work there so that allows us to believe that will be way more effective against the multiple variants. So, all good news. We are now progressing the studies and we will have more news around summer,” the CEO added. The Hill further reported that thus far, more than 121 million doses of the vaccine have been administered across the United States.