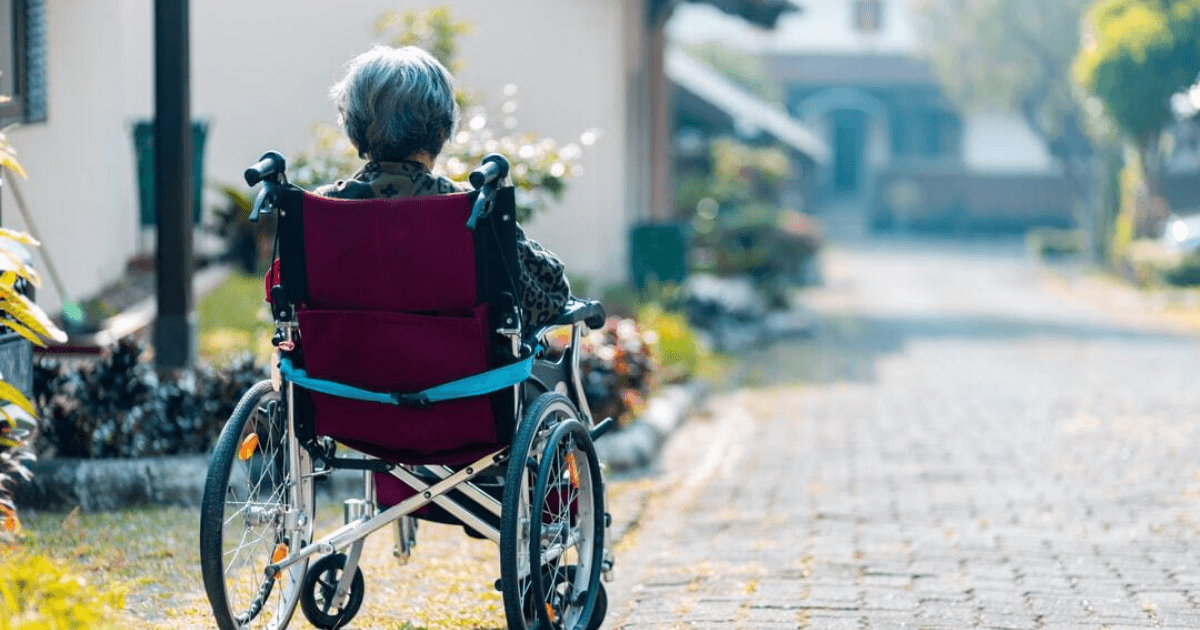 Sunita, now a twenty two year old girl, had Cerebral Palsy from birth and it has delayed her development. The condition where an impaired muscle coordination causes damage to the brain before or at birth. She hails from Mandi Adampur, Hisar and belongs to a financially well off family. Being handicapped person, the hardship that she and her family has to go through in her orthodox upbringing lead to disappointments, miseries and frustrations. Without assistance she could hardly sit or stand independently. She found difficulties in using her hands to eat, play or write. She also suffered Apraxia and Dysarthria which causes damage to the parts of the brain related to speaking and hence her speeches are also distorted. She has a motor speech disorder in which the muscles of the mouth face or respiratory system may become weak or have difficulty in moving.

She aspired to lead a normal life during her growing years as she couldn’t comprehend the fact that she is a special child and differently abled than other children of her age. As the years passed by, she realized that she had to deal with her disability. With no options available, Sunita decided not to be dictated by her fate but to live life on her terms. She had a strong desire to learn life lessons and be independent. With the passage of time and her efforts in regular physical therapies alongwith the help of devices she was able to stand upright with wall support at initial phase. With regular training, initially she was provided with a standing frame and Ankle Foot Orthoses. The next goal was to make her walk with support, for which a reverse walker was suggested, which with time she had successfully managed to do.

For the past twelve years she has been attending special classes at home and presently understands materials, food, family, relatives, physical changes, daily routine work and activities in a prompt manner. With her continuous efforts and undulating support from her family she was able to carve a niche for herself that gave her the confidence to alter her weakness into her strength. Her mother brimming with pride shared for her daughter’s efforts described her painful striving in walking and understanding things. From her initial days she had come a long way and now she is confident that her daughter will conquer more challenges thus creating more milestones. Government institutions should always look for more deserving children and support them under disabled support programs because every child is special. Initiatives taken by us will help the children overcome their fears.

“Composed by: Preeti is a research scholar pursuing her PhD from Hisar, Haryana. “