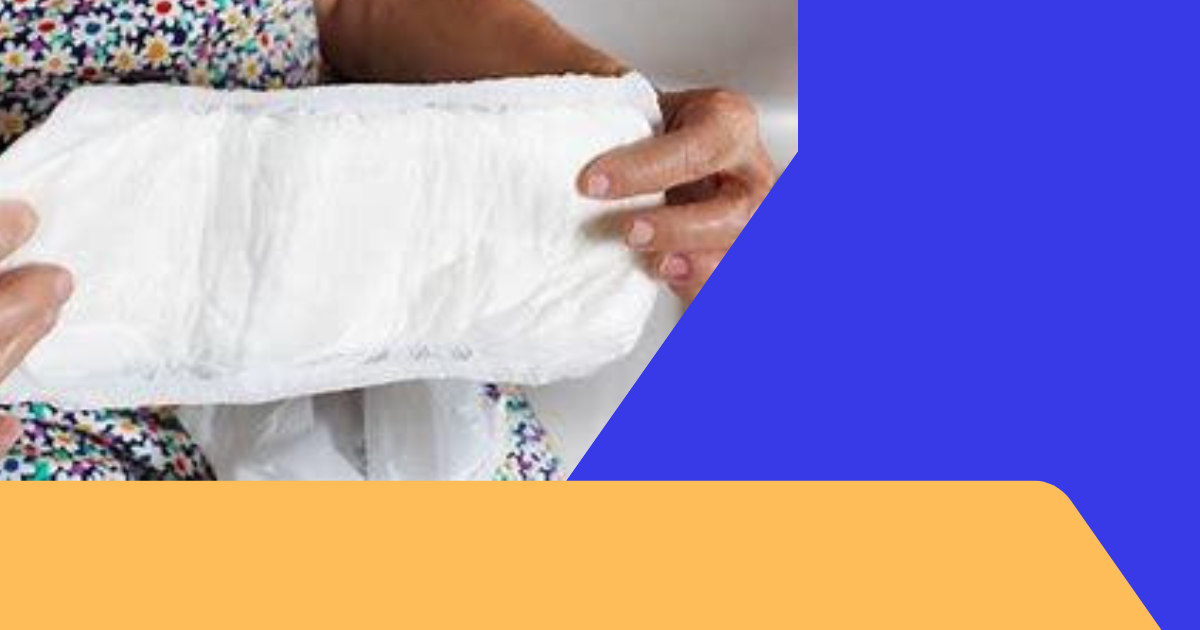 In India, Census data and National Statistical Office (NSO) shows that the elderly population here is growing at a much faster rate than the general population and is likely to grow at over 40% in the coming decade in comparison to the expected growth of just 8.4% in overall population.as per census in 2011 there were 103.8 million elderly persons which rose to 138 million in 2021. Also presently India has an 8.6% global elderly population that is likely to rise to 19% by 2050.This makes it imperative for the younger members of the family to take care of and pay more attention to the social, psychological and physical needs of the elderly.

Recently PAN Healthcare, the makers of Liberty Adult Pants conducted Liberty of Life of Older People survey 2022 amongst 10,000 elderly participants across ten Indian cities of Mumbai, Kolkata, Bangalore, New Delhi, Hyderabad, Lucknow, Chennai, Patna, Pune and Ahmedabad. Almost 65.3%, which is nearly two-third of elderly people in India, think that the increasing use of technology and mobile phones has impacted their interactions with the younger kids. 72.5 % of the participants said that people in their generation used to spend more time with the elders in their family. Almost 12% of the elderly participants said they do not pursue exercises, yoga, meditation, walking or a conscious diet to remain fit and healthy which makes it even more pressing for the younger population to take out time to support them.

The survey showed that 36.2% felt lonely sometimes, 19.4% felt sad most of the time and 16.2% experienced being lonely most of the time while another 42.1% were sad some of the time, another 41.6% lost hope at some point and 16.8% felt hopeless most of the time. 51% of the respondents cited they have health problems which caused difficulty in getting around and doing things by themselves. Joint and body pain (58.1%) is by far the biggest reason that limits mobility in the elderly. The second biggest limiting factor was revealed to be urinary incontinence being reported in 18% of the respondents above 65 years of age who felt restricted from moving around freely. 8.4% of them reported tiredness and forgetfulness.

16.2% elderly said they had to rush to the washroom to pee during the day or night most of the time in the last 30 days, while another 31.6% had to take an urgent unexpected leak sometimes. Elderly who spilled urine on their clothes accidently atleast once in the last week, half of whom did so daily was reported in 27.3%. Urinary incontinence is bound to increase with increasing growth in the population of elderly. This is a problem that the elderly feel embarrassed to disclose to their families and often perceive it as a sign of losing self-reliance. Therefore it is time to act now in the welfare of the elders wherein the families must spend time with the older people to see if they need any support and are too shy to ask for it. The present generation also needs to understand the benefits offered by modern methods to manage urinary incontinence like adult diapers which can improve quality of life, happiness, feelings of positivity and self-esteem among elders.