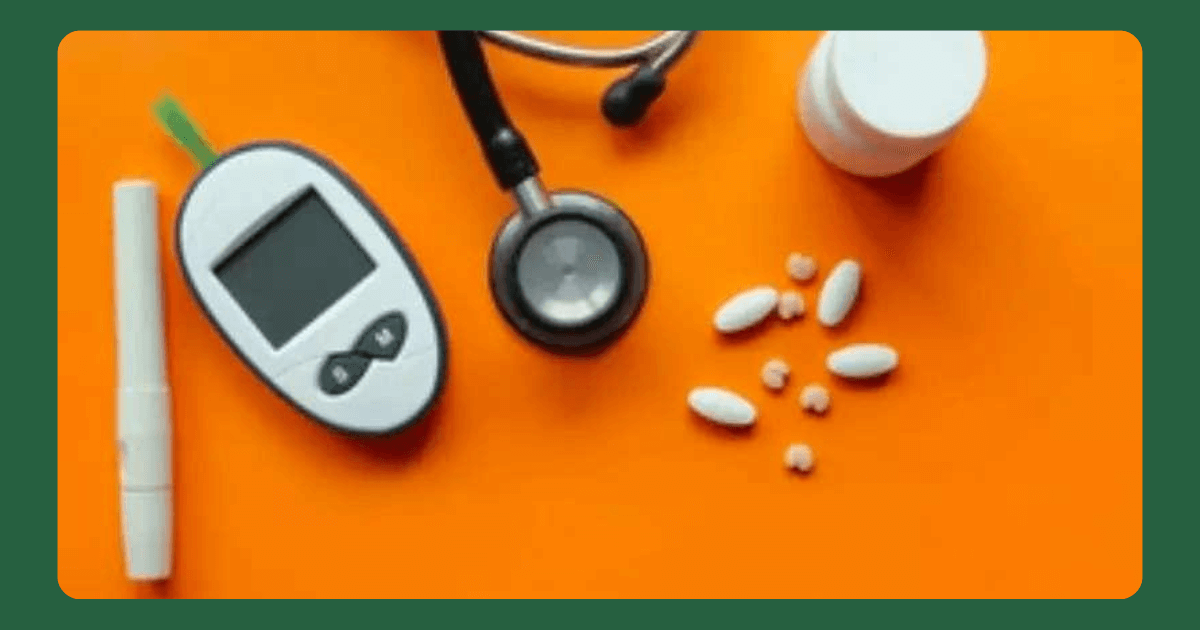 The issuance of the draft UCMDMP indicates that the government has taken cognizance of the fact that a separate code is needed which can accurately capture the ethical marketing practice required for the medical device sector.

The Department of Pharmaceuticals (DoP) on March 16, 2022, published the draft UCMDMP which is intended to be a voluntary code to regulate fair marketing practices by the Medical Device industry. The marketing practices of the Medical Device Sector are currently being voluntarily regulated by Uniform Code for Pharmaceuticals Marketing Practices (UCPMP) which is a code based on the marketing dynamics of the pharmaceuticals industry. The medical device industry is an important keystone in the healthcare delivery system and is inherently different from pharmaceuticals. The issuance of draft UCMDMP indicates that the government has taken cognisance of the fact that a separate code is needed which can accurately capture the ethical marketing practice requirements for the medical device sector. As per the order issued by DoP, stakeholder comments have been sought till April 15, 2022.

Pavan Choudary, Chairman & Director General, MTaI said, “The announcement that the govt is following through the implementation of the UCMDMP voluntarily (which is the right way to go about it) is heartening for every company which follows a high level of ethical standards. It will surely translate into more credible healthcare delivery as well as restrain the fly by night operators- who pose a great risk for patients and the reputation of the medical device industry.”

“In times to come, we hope it will separate the chaff from the grain and give the ethical players the public esteem they deserve. Its impact will hopefully also spill over and check those operators who have found a way to circumvent the price control affected on scheduled medical devices in this government’s regime.” Choudary added.