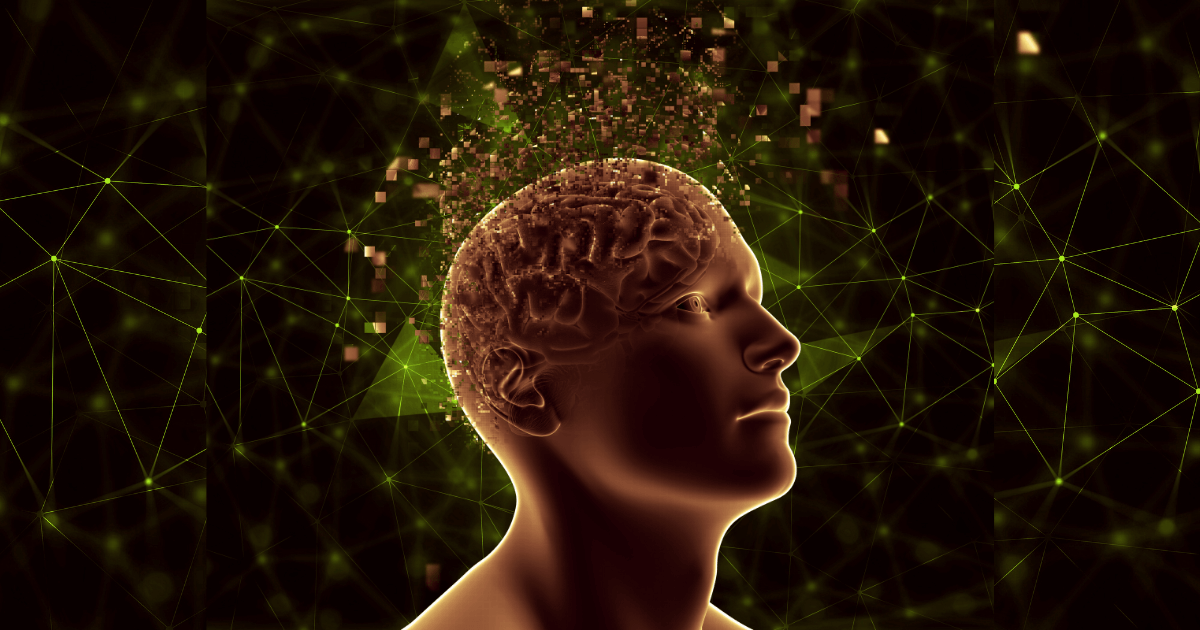 Epilepsy is the most rarely recognizable neurological disorder characterized by an enduring predisposition to exaggerate recurrent seizures and that fatally affects the individual.

Prediction of Epileptic seizure is recently blooming as the most challenging task in order to amend the life of a patient. Specially, the inter-ictal state of Epilepsy needs more diagnostics attention for its unpredictable interrupted properties. In order to analyze the EEG recordings, various machine learning techniques have been implemented but many of them lack in bringing the brain network analysis into account which is the most vital way to predict, diagnose and detect the neural disorder with its level best accuracy. In this paper, EEG signals are collected from an open source and preprocessed by using Discrete Wavelet Transform where the features are extracted. In the next step, the features are transformed into a robust multi-dimensional array retaining its spatial properties. In the succeeding step, the array sequence is fed to a Deep Convolutional Neural Network to classify the disease using the training data.

A Detailed Description on Epileptic Seizure

Epilepsy is the most rarely recognizable neurological disorder characterized by an enduring predisposition to exaggerate recurrent seizures and that fatally affects the individual. Any abnormal neural activity localized in the cerebral cortex is called epileptic seizure (ES). The seizure causes the normal brain network to evoke neurons in a self-sustained hyper-synchronized manner and ultimately affects cognitive function. According to a survey of World Health Organization (WHO), 70 million people worldwide are suffering from epilepsy trails, however recognized as most rarely detected brain dysfunction. The task of detecting or predicting ES is still a concerned research since the past three decades. Inter-ictal ES emerges from random spikes, slow yet sharp complex neuro waves which is different from clinically observed ES and mostly the symptoms are observed in children. However, the automated detection and prediction algorithms depending on electroencephalographic (EEG) measurements are characterized for the transition of signals from the inter-ictal to the ictal state by identifying the image patterns significantly. Therefore, the baseline inter-ictal properties are vital. However, many inherent assumptions are commonly implicated to monitor the EEG activity during this inter-ictal state which is relatively constant and interrupted during seizure occurrence.

To determine the type of seizure and brain areas involved, an Electroencephalogram (EEG) is performed. EEG has various unparalleled properties for its immense usages to study ES such as signals are recorded with high temporal resolution and low cost, and systems are capable of both long term and portable monitoring. Capitalizing on the specific properties of EEG, a number of EEG based approaches have been developed for the automatic prediction of epileptic activity. The analysis of EEG signals for the purpose of ES detection and prediction have been advanced with the help of the most efficient machine learning technique such as Brain Network analysis. Networks in a regular, lattice-like configuration are characterized by high clustering and a long average path length. In recent longitudinal studies, we are more concerned about graph-based brain network analysis, in which the nodes in the graph are represented by the electrodes while the links are defined by the measure of association between the nodes. Accordingly, we found increases in average clustering and path length and decreased weight dispersion indicating that normal brain maturation is characterized by a shift from random to more organized small-world functional networks. However, this analysis is receded for the reason that it required the entire graphical data to be processed simultaneously which is less effective for the graphs with billions of nodes and edges.

To address the above challenges, the present investigation has sought to develop a novel prediction strategy for seizure detection based on Neural Network (NN) analysis during inter-ictal state of seizure.

To address the above challenges, the present investigation has sought to develop a novel prediction strategy for seizure detection based on Neural Network (NN) analysis during inter-ictal state of seizure. We have considered the ES data, remove the random noises from the data by using Discrete Wavelet Transform (DWT) and then convert them into more robust multi-dimensional array tensors and obtain a sequence whose topology retains spatial information. Once all the frameworks of sequences are gathered, they are fed into D-CNN for classification. ES is predicted by inter- and intra- individual generalized properties.

In Fig. 2 the tree structure of DWT is shown where the original image is decomposed in time domain using a high pass filter (HPF) and a low pass filter (LPF) sequentially. Later on, it is down sampled by 2 to calculate each level using the coefficient values.

This experiment follows two major steps; primarily data processing and followed by a classifier. In data processing, the original images obtained from patients are extracted using DWT. In the second step, the preprocessed data is fed to D-CNN for the prediction of epilepsy.

The architecture of D-CNN was predominantly developed in 80’s. The technique is updated and refined periodically and becomes the most improved deep learning method during the 21st century.  The latest version of D-CNN is unwrapped as compared to earlier known neural networks. The trending technique occupies a multi-layered architecture well compatible in the domain of digital image processing, computer interfaced medical imaging and medical image analysis. It commands significantly with high resolution spatial image approachable for prediction, classification and segmentation problems. The  block of D-CNN has multiple Convolutional layers, pooling layers and one fully connected layer as shown in figure 4 (a) and (b) depicting two different layered CNN models such as 2-DCNN and 4-DCNN respectively.

The 4-DCNN model is the combination done by a simple concatenation of the two similar 2-DCNN models with softmax as activation function.

To validate the efficacy of the classifier, four types of desire classes are distinguished such as True Positive (TP), False Positive (FP), True Negative (TN) and False Negative (FN).

Performance index of the classifier is validated by considering the values of confusion matrix.

Further analysis on the matrix is performed by the following formulas such as:

In the future, predicting onset seizures can be further improved by reducing the training time and thereby, allowing doctors to diagnose the disease more quickly in an organized manner.

In the future, predicting onset seizures can be further improved by reducing the training time and thereby, allowing doctors to diagnose the disease more quickly in an organized manner. Therefore, future research should be conducted to reduce the number of parameters available in the model. This research work needs to be extended by adding Electromyogram (EMG) Electrocardiogram (ECG) data, implicating simplified feature extraction techniques and improving the number of supervised and unsupervised classifiers.

Composed by: “Prateek Pratyasha is presently pursuing Ph.D. under the department of Biomedical Engineering at National Institute of Technology Raipur. Her areas of research are cognitive recognition, neural plasticity, artificial intelligence and Optogenetics.”

“Dr. Saurabh Gupta is an Assistant Professor of Biomedical Engineering, at National Institute of Technology Raipur. His primary areas of research are inverse problems, medical imaging and stochastic optimization, to develop technologies for community medicine and public health. “