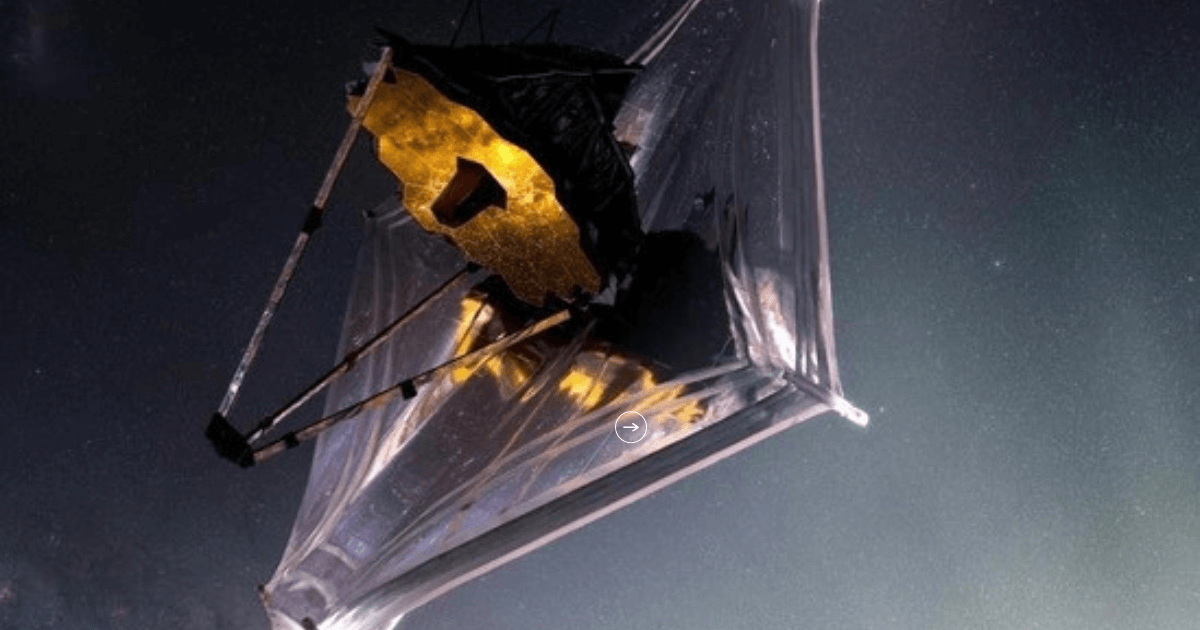 The best science, innovation and health stories of 2022

Home » The best science, innovation and health stories of 2022

2022 was great for science, with historic space missions to archeological discoveries and plenty to learn in medicine.

The year 2022 started on a high note with the world waiting for the James Webb Space Telescope (JWST) to reach its final position 1.5 million kilometers from Earth, which it did. And very soon we were able to see the universe like never before. January also brought the best evidence so far that the common Epstein-Barr virus is the main cause of Multiple Sclerosis (MS).

For the first time, a person received a genetically modified heart from a pig. The hope is that one day more people will get organ transplants when they need one even if a human organ is unavailable. But in this first attempt the patient died two months later.

In February, it was announced that the International Space Station (ISS), a hallmark of space cooperation, peace and research would retire by 2031 and rest at the bottom of the Pacific Ocean when it returns to Earth.

March became an important month for aphasia awareness when it was announced that Bruce Willis had been diagnosed with the language disorder and as a result was ending a decades-long career in acting. Also in March, a study estimated that the number of deaths caused by the COVID-19 pandemic to be around 18 million globally. This was three times the number reported by the World Health Organization (WHO). And when the wreck of Shackleton’s ship Endurance was discovered in Antartica, it was hailed “one of the biggest achievements in polar history and polar science.”.

In April, research suggested human gene mutations could be strongly linked with the likelihood of a person developing schizophrenia. A further 120 genes were identified as playing a role as well. Other research explained how psilocybin, a psychedelic compound found in magic mushrooms, could be effective in treating depression. But it’s important that people do not “self-medicate”: the psychoactive element was tested in a controlled setting.

In May, the Event Horizon Telescope team said it had captured the first image of a supermassive black hole at the center of our Milky Way galaxy. Then we learned that seven hours of sleep is best for cognitive performance and good mental health, after results from a big study with 500,000 participants were released. And with humanity still struggling with the COVID-19 pandemic, the month of May was hit with yet another bit of viral news when monkeypox cases started to emerge internationally. The WHO has since changed the name of the virus to Mpox.

In June, researchers at Germany’s Alfred Wegener Institute predicted “dramatic losses” of the Siberian tundra by the middle of the millennium due to global heating. They said the tundra may disappear. Then, adding to the many amazing astronomy events this year, it was a particular treat when five planets — Mercury, Venus, Mars, Jupiter and Saturn — aligned with a crescent moon.

In July, DW’s Science team looked at life as a LGBTQ scientist and the challenges and discrimination that people face. There was exciting particle physics news: scientists working on the world’s largest and most powerful collider, the Large Hadron Collider (LHC), announced that they had discovered three new particles. And then it was time for one of the most awaited moments of 2022 in science: scientists unveiled the first images from the JWST. The images revealed a deep look at the universe with unprecedented detail and signs of water vapor on a planet 1,150 light-years from Earth.

In August, a study suggested that milk consumption might not be the reason why ancient humans evolved the capacity to digest lactose as adults. We got a better understanding of long COVID with the findings from a study with 1.2 million patients conducted over a two-year period. For almost 120 years, the writing system known as “Linear Elamite” was considered unreadable. But that changed when a team of archaeologists said they had partially deciphered the writing system.

In September, space scientists achieved something almost sci-fi, with humanity’s first attempt to nudge an asteroid’s trajectory by hitting it really hard with an automated spacecraft. That was NASA’s DART mission, a test to see how we might one day defend Earth from asteroid impacts.

October started as ever with the Nobel Prize announcements. These were the winners in science: Medicine was awarded to Svante Paabo for research into how human beings evolved. Physics was awarded to Alain Aspect, John F. Clauser and Anton Zeilinger for their work on quantum mechanics.

Chemistry was awarded to Carolyn R. Bertozzi, K. Barry Sharpless and Morten Meldal for developing a way of snapping molecules together. Also in October, we learned that dating archeological objects based on the Earth’s magnetic field could help pinpoint the dates of biblical military campaigns. And this year’s World Polio Day came with a reminder that the disease was present in two countries and vaccine-derived forms had been reported in UK and US wastewater.

Our understanding of human history took a step forward with findings that early humans cooked food as early as 780,000 years ago and not only 170,000 years ago as was previously thought. On November 16, Artemis I, an uncrewed mission to the moon finally launched after numerous scrubbed attempts earlier in the year. The Artemis program’s goal is to take humans back to the moon, build a base there and travel on to Mars.

And finally, in December, the US National Ignition Facility (NIF) announced that researchers there had made a breakthrough in fusion energy. Nuclear fusion is what powers the sun and scientists hope it will become part of future, sustainable energy sources. But there is a long way to go yet.