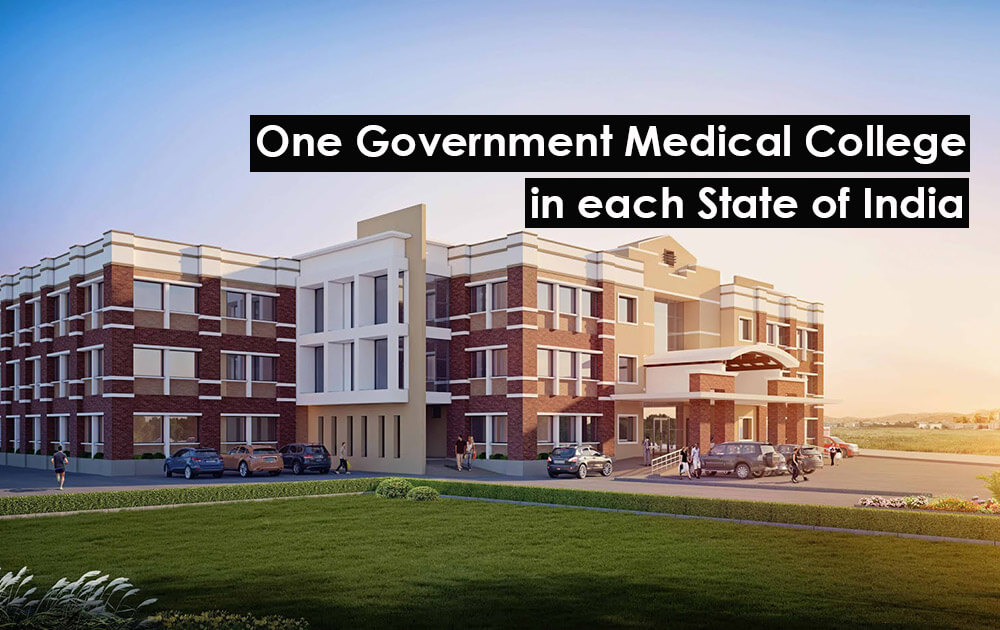 One Government Medical College in Each State

By InnoHEALTH MagazineJuly 24, 2018No Comments

Home » One Government Medical College in Each State

The Minister of State (Health and Family Welfare) Mr. Ashwini Kumar Choubey has informed the upper house of Parliament recently that his ministry is administering a Centrally Sponsored Scheme to establish new medical colleges attached with existing District/Referral Hospitals in underserved areas of the country.
Under Phase–I of the scheme, 58 districts in 20 States/UT have been selected. Out of these, 56 colleges have been approved and a sum of Rs.5,188.42 crores has been released to the States/UT. 8 colleges under Phase – I are functional.
Phase–II of the scheme for the establishment of 24 new medical colleges has been approved by the Cabinet Committee on Economic Affairs in its meeting held on 7th February 2018.
The objective of the Phase–II of the scheme is ensuring the availability of one medical college in every 3 Parliamentary Constituencies and one Government medical college in each State.
Three districts in Bihar namely Purnia, Saran (Chhapara) and Samastipur were identified under Phase–I of the above scheme to establish new medical colleges. The medical colleges at Purnia, Saran (Chhapara) have been approved.
However, a detailed project report for Samastipur was not approved as the existing District Hospital land area does not fulfill the minimum land area requirement prescribed under IMC Act, 1956 for the establishment of the new medical college.