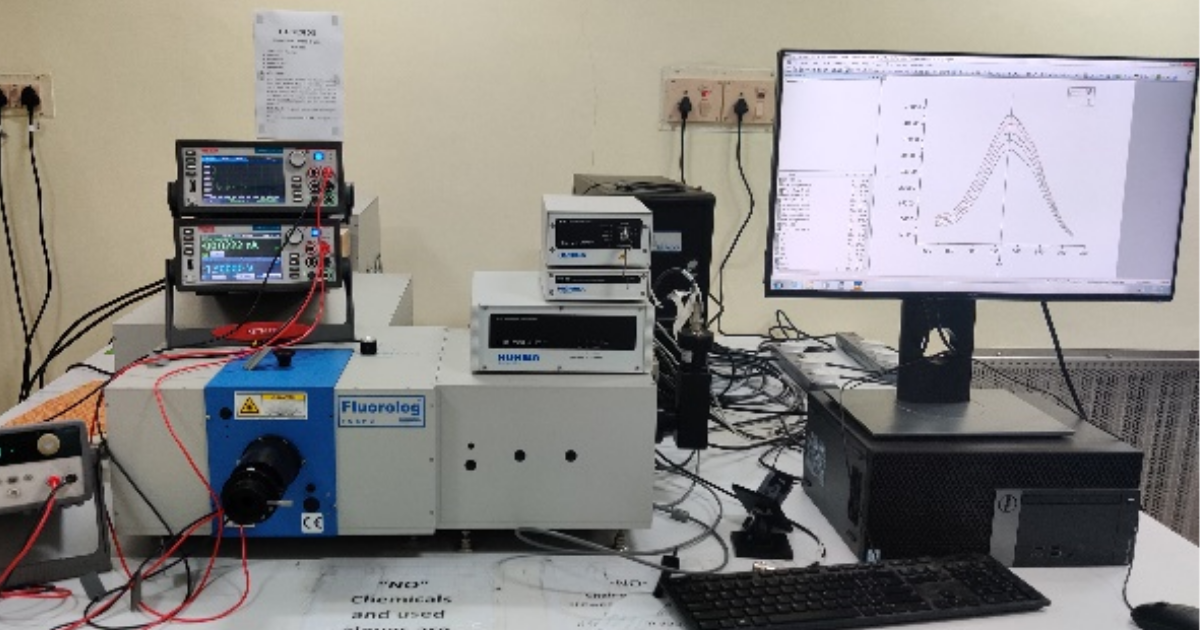 The world will need significantly increased clean energy supply in the future.  Solar energy is a viable solution but there are certain limitations. Solar energy conversion to electricity and its storage at a low cost is an integral part of renewable energy research. Indian Institute of Technology Madras (IIT Madras) researchers have discovered a new material to effectively split water into Hydrogen and Oxygen using solar power. This research is expected to create a renewed interest in Solar fuels’ domain, for its scope of conversion and storage in a single system. The method can significantly reduce the cost per kilowatthour (kWh) of solar energy.

Touching upon the applied aspects of the research, Dr. Aravind Kumar Chandiran, Assistant Professor, Department of Chemical Engineering, IIT Madras said, “Storing solar energy in batteries is an expensive business for large scale implementation. A single photoelectrochemical (PEC) system that can harness and store solar energy in the form of chemical fuels can potentially reduce the cost per kWh of energy. Ideally, seawater splitting using PEC to generate clean hydrogen should be a serious research, if India should remain committed to green energy and avoid potential consequences of continued carbon emission. In our recent work, we attempted to make a first successful demonstration of water splitting using the best photovoltaic material.”

In 2009, research community employed a new class of semiconducting materials, called ‘halide perovskites’ with formula CH3NH3PbI3, for solution processible solar cells. In less than a decade the efficiency of these devices improved from 3% to over 25%. For comparison, the conventional silicon based solar cells took nearly three decades to reach 25%, since the establishment of certification standards by National Renewable Energy Laboratory.

This fast growth of the perovskite-based solar cells, however, is significantly limited for commercial scale-up due to the presence of the toxic lead and instability of these devices in ambient conditions. The entire device fabrication has to be carried out in the inert atmosphere, literally under zero oxygen and water to avoid degradation, and they have to be encapsulated to avoid ambient exposure.

To take this technology up for commercialization, efforts from research groups across the world have been focused on non-lead and ambient stable halide perovskite absorbers. Several hundreds of research papers have been published on improving the robustness of this material in oxygen and humid conditions, by selectively tuning the constituent atoms. However, only a partial ambient stability is achieved and  these state-of-the-art materials still decompose instantly when they come in contact with water.

Another team member of the research group Muhammed Hamdan, while investigating materials for solar cells, discovered a ‘halide perovskite’ (Cs2PtI6), which completely absorbs the entire visible light and remains extremely stable in ambient. This material is also found to be stable in strong acids and bases. Mr. Hamdan combined solar energy conversion and storage in the form of chemical fuels by utilizing this material’s record stability. Using sunlight, and with a photoelectrochemical device made with Cs2PtI6, the team was able to successfully split water into hydrogen and oxygen.

The generation of solar fuels is not only restricted to water splitting to generate hydrogen fuel, but the perovskite semiconductors can also be used in carbon dioxide conversion to get useful hydrocarbon fuels. In the long run, the design principles of this material, platinum in Cs2PtI6, can be replaced with other low-cost transition elements to reduce the costs further.

Dr. Chandiran observed, “To date, in the world of halide perovskites, this is the only material that shows such an extraordinary stability in a harsh environment.”