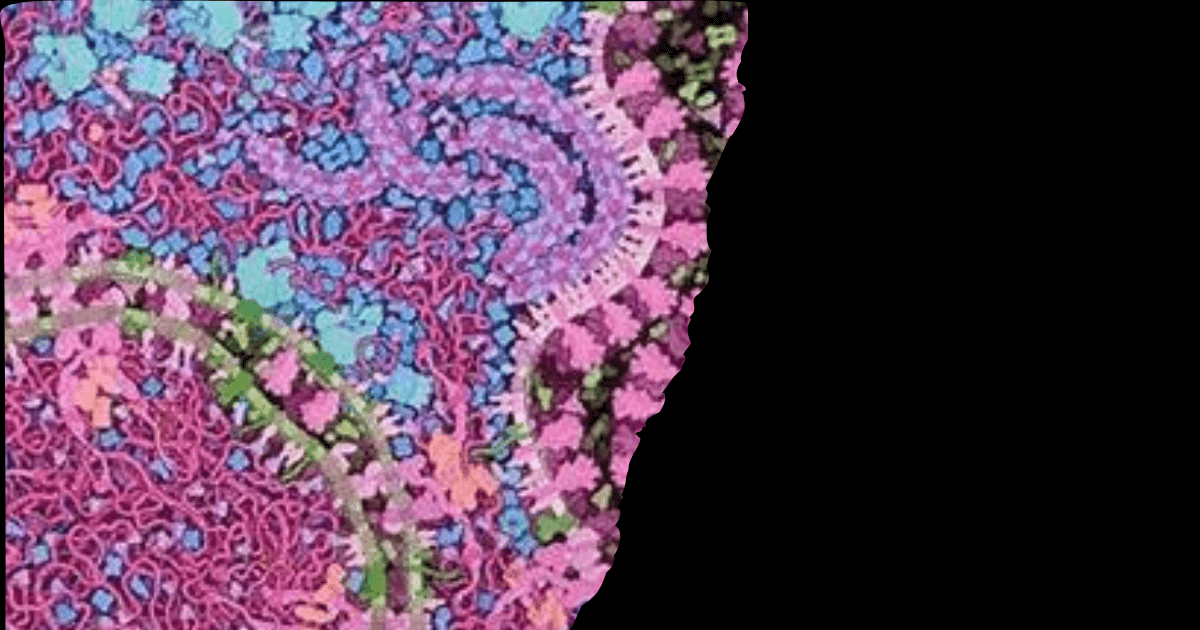 Ever since COVID-19 hit the world population, everyone has been keen to know how this virus works? It is known that SARS-COV-2 infects respiratory epithelial cells and then crosses the walls of blood vessels to spread to other organs. However, this mechanism was unknown. Working relentlessly in this direction at Osaka University, Japan, a research group led by Kazao Takayama and Yoshiaki Ogada has recently revealed that SARS-COV-2 disrupts the vascular endothelial barrier by suppressing the expression of Claudin-5(CLDN-5) to invade the blood vessels.

The ability of this organ-on-a-chip technology to reproduce the respiratory pathology of COVID-19 makes it a promising tool for elucidating the pathogenesis of severe respiratory tract infections including COVID-19 and developing therapeutic drugs in the future. The study is published in Science Advances.